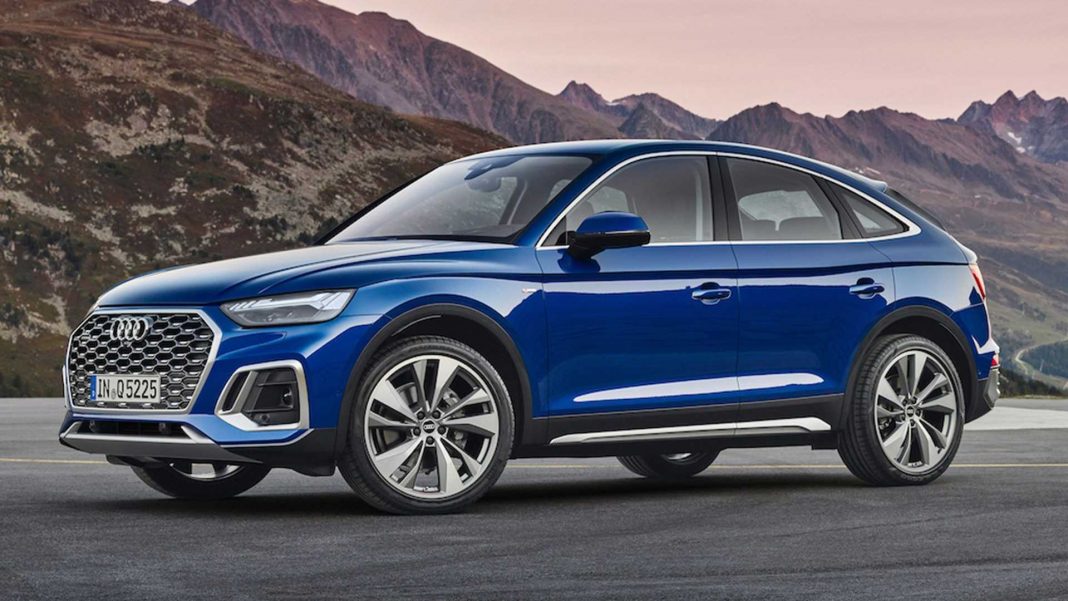 Purchasing second-hand cars are common. These days, a lot of people invest in a second-hand GT car because brand new vehicles tend to be expensive especially for individuals who belong to the midrange income bracket. Come to think of it, a GT car will still remain a great car despite the many years that it had.

What most people don’t know is that there are those GT cars that are not really worth the money. There are a lot of cars that have flunked in terms of gauging their overall value. Here’s our list of 10 GT cars that you don’t want to purchase whether it is brand new or used.

Audi Q5 made its debut in 2009 as a functional crossover, but it showed that a lot of owners found the engine cooling system to be a big problem. Also, a lot of noises have been found in this vehicle. At all costs, you don’t want this car to drain your cash.

Now, you may be wondering why BMW? BMW is the gold standard and the benchmark of the automotive industry. However, when it comes to their BMW 3 Series, they have failed to hit the spot. 330i and 335i, in particular, showed uncharacteristic errors from a top-notch German automotive company.

Buying an American car may give you the impression that it is a safe vehicle. On the part of the Dodge Grand Caravan, don’t be surprised if you notice that you no longer have a brake system while going 90 miles per hour on a freeway. A lot of owners have complained about this car’s transmission, brake, and engine parts.

The Jaguar XJL costs around $81,000. According to consumer reports, the Jaguar XJL has some of the worst reliability marks among luxury cars. Though the price is definitely beyond your average sedan, its performance is, however, subpar to your typical luxury car.

With a not so stunning road-test score, the Jaguar XF is believed to be an overpriced vehicle for its $54,000 price tag. Though it can still get a lot of attention from people, the Jaguar XF, however, is not really the car that provides the best value for your money. In 2012, because of the declining quality of Jaguars, their sales dropped by 11% that year.

If you are not really swayed by reputation and by the name of the car manufacturer, you can say no to a Mercedes Benz S550. Having a tag price of $1.70 per mile, this is one of the most impractical cars to date. For a low-reliability result, this car shouldn’t get you fooled.

Mini Cooper for a time became the ultimate European car. It’s cute, unique, and powerful. There was even a movie made where most cars used were MINI Coopers. What most people complain about this mini car is the engine whether or not it is turbocharged. It was unreliable and it is simply not a good buy.

This goes to show that not all redesigns are better than predecessors. The Nissan 370Z is one of those cars criticized for its failure-prone brake and suspension systems.

Chevrolet Corvette Z06 is one of the favorite cars of people looking for muscle cars. Having a reliability score of 25% below average, the $64,890 price tag is way overrated for this muscle car. What Chevrolet is thinking is to improve its standing with the 2014 version.