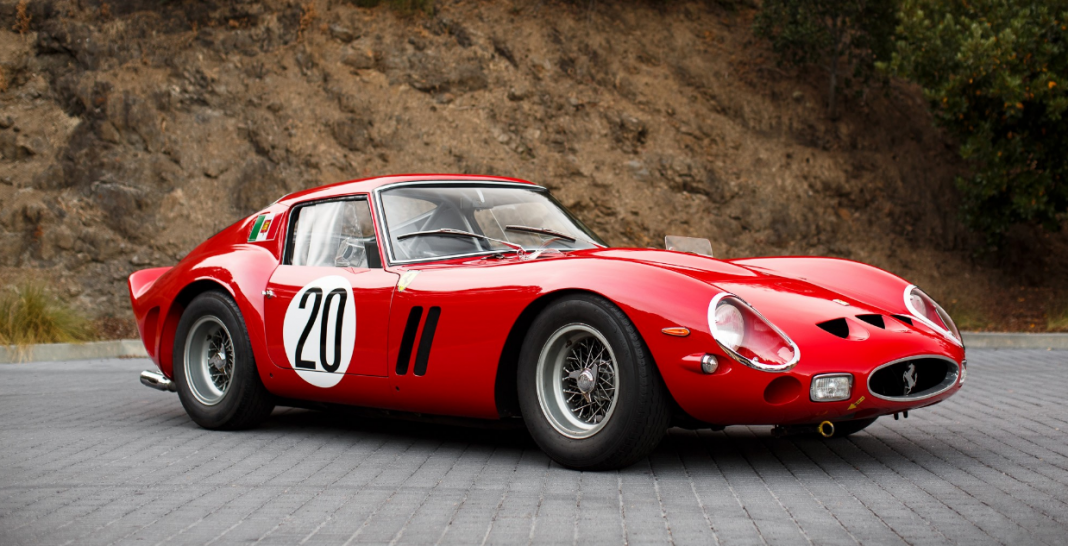 This car whose number plate is 5095 was purchased by a British businessman John Hunt in 2008 at a price of £ 15.7million. This means that by selling this car at £20.2 million then Ferrari will have made a profit of not less than £5 million in a record period of 5 years.

John Collins is a well-known chairman of the Talacrest Ferrari brokerage firm but he was unable to confirm whether the Ferrari car was indeed Hunt’s car or not. It was further rumored that the £20.2 million buyer was a Spaniard and thus the car was on its way to Spain. John Hunter was reached but declined to comment on the sale.

According to records, Ferrari was only able to build 39 units of this car, and thus there must be a few more units out there that may surface after this sale and surprise pundits in the market. The entire sale makes the 1963 Ferrari 250 GTO the most expensive car sold after the Bugatti 57SS that was sold at a price of between $ 31 and $41 million. Way back in 2010.

The 1963 Ferrari 250 GTO was sold at an auction. This auction has seen a number of Ferrari cars featured and sold.  This transaction still remains secretive despite the fact that a few facts are already within the public domain. The seller’s name has been floated as John Hunt but his silence has not made it easier to reveal the identity of the buyer who is suspected to hail from Spain.

The purchase of this car is a pointer to a trend in luxurious investment and Ferraris are considered among the foolproof investments you can ever make. This type of investment guarantees the investor a return on his investment in a few years to come.

Perhaps what makes this type of investment foolproof is the fact that Ferrari has built himself a brand name and has a very good racing history. His cars are technically powerful and are rare. The interior of all the Ferrari cars is unique and extremely comfortable.