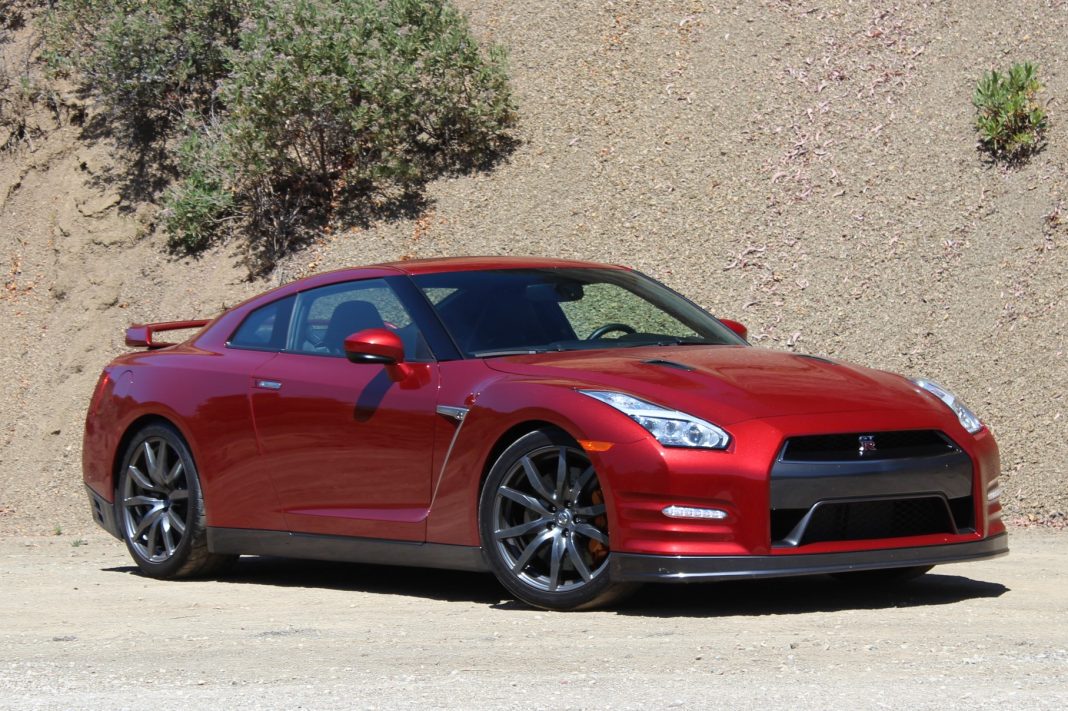 Known to its fans as the “Godzilla” of the sports car industry, the 2015 Nissan GT-R is definitely a legend among all the released sports cars in the industry. It is really not surprising since the car is a product of Nissan’s official in-house racing arm: NISMO. Since 1984, NISMO engineers have proven how their cars can easily dominate the racing industry.

Through the years, they have continuously released amazing and powerful sports cars, and to add to their amazing portfolio, a supercar like no other when it comes to speed had been created.

The outside of the 2015 Nissan GT-R actually does not look as intimidating as its other competitors since it stays true to its origin. One look and you will know that it is Japanese-made due to the almost anime look it proudly wears. It has LED headlights that change their direction depending on the speed of the supercar.

As for the wheels, it has 20-inch forged aluminum wheels that were tweaked with a knurling pattern inside to keep the tires at their places despite the extreme forces brought by the car’s acceleration and braking.

The 2015 Nissan GT-R also has 4-wheel independent suspension and GT-R specific DampTronic gas pressure shock absorbers that will give you the most comfortable ride ever.

Braking is also not a worry since the 2015 Nissan GT-R car boasts of Brembo brakes with 15-inch rotors, low steel, and high stiffness brake pads and 6-piston front/4-piston rear calipers that can definitely stop the car at any speed.

As for the engine of this supercar, it has a hand-assembled twin-turbocharged 3.8-liter V6 that has the ability to give the car 545 horsepower and 463 lb-ft of torque.

This is not quite impressive but actually, with this and the launch control, the car will be able to go from 0 to 60 mph in just 2.9 seconds on the way to a quarter-mile run with only over 11 ticks.

This is a feat that most sports cars can only dream of. The 2015 Nissan GT-R is also ideally balanced because the Nissan GT-R’s clutches, transmission, and transfer case had been mounted in the rear of the chassis which gives it the optimal balance with the perfect front-to-rear weight distribution.

When it comes to the inside of the 2015 Nissan GT-R, perfection will be the first thing on your mind. Right in the middle of the car, it has an LCD screen that was developed by Polyphone Digital, developers of the Gran Turismo series. This instrument panel has 11 pages of real-time data that the driver can have access to from boost, g-force meters, acceleration, lap timer, braking, and steering info.

For a quieter ride, the car also has a new Bose Active Noise Cancellation System that will filter out road noise for a quieter cabin.

The cockpit of the 2015 Nissan GT-R is nothing short of perfection, too since it is performance-oriented with everything angled towards the driver for easier manipulation. It also has an 11-speaker Bose stereo and all seats were made from High-quality leather. Some areas of the cabin were also added with carbon fiber surfaces for a more sophisticated feel.

NISMO engineers have truly outdone themselves with this creation. With these features, it is not surprising that the avid fans of the 2015 Nissan GT-R have called it a legend among the sports cars available. For an affordable price of $101,770, every cent is definitely worth it and it seems that many will still think that it is quite cheaper for the features it proudly boasts of.