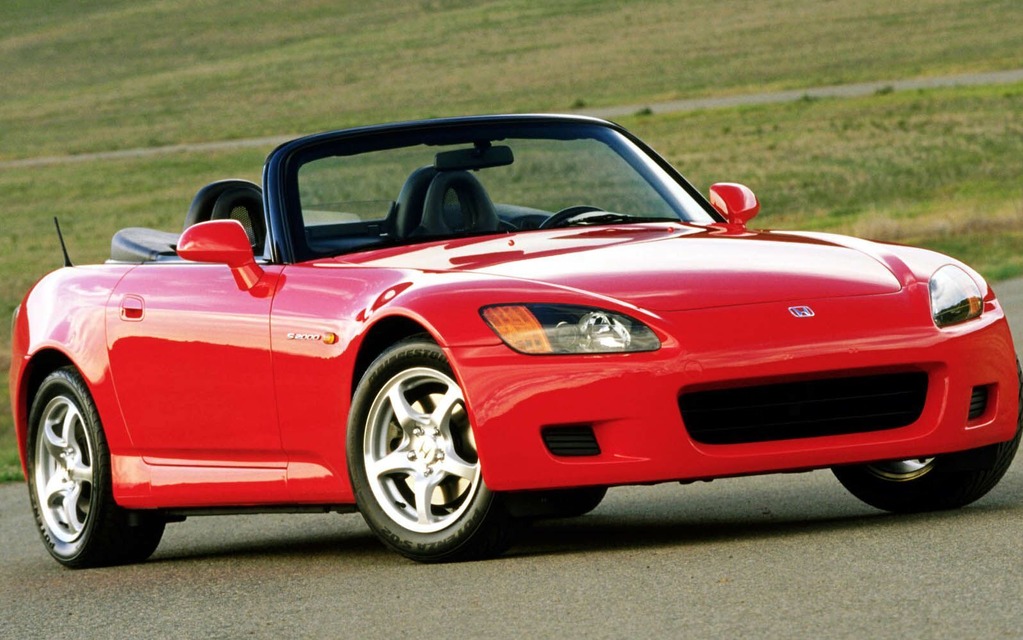 When it comes to the automotive industry, it only takes one wrong move to destroy your reputation. Despite the years that car company established in order to achieve the market share that they have, it is simply impossible to create perfect cars. With different models yearly, a great number of these designs will not be seen with problems until a few years later. These are instances that make recalls. Engineering and manufacturing blunders can be detrimental to the overall performance, not to mention the safety of the vehicle. Over the years, there were already cars involved in recalls. Toyota in the past was also involved with cars having safety issues.

What Cars Were Involved?

One of the recent recalls made involved the 2006 Acura RSX and the 2006-2007 Honda S2000. Both having potential brake defects, it could be a source of a bigger problem if things don’t get back to their assembly plant.

What Was the Problem?

The brake booster for the Honda and the Acura cars may not have sufficient durability to maintain a vacuum especially when the brake pedal has been depressed. This decreases the assistance in making the car stop. The problem came from the components used on the brake system that was basically out of specification.

What Honda Will Do?

A good number of car owners are expected to get calls from dealers worldwide. The dealers will then inspect the brake booster and make the necessary adjustment for the cars made on the mentioned date. The safety campaigns are expected to start by July 2013.

Safety has become the number one priority in the automotive industry today. This made Volvo the best car manufacturing company when it comes to cars that can protect both the driver and passenger. Though safety has been prioritized by Honda and Acura, their plan simply backfired. The brake boosters that should’ve provided safety became the source of danger. Without any booster, there can be an accident ready to happen. Fortunately, Honda doesn’t wait for bad publicity to surface before they provide solutions to the problems.

Not the First Time

Over the years, there were already a great number of recalls that happened. From the Michelin tires to the Volkswagen wipers, there are simply some errors that can’t be avoided because of human intervention.

Thanks to the data shown when it comes to accidents that happen on the roads, car manufacturers can make the correlation on what the potential problems are.