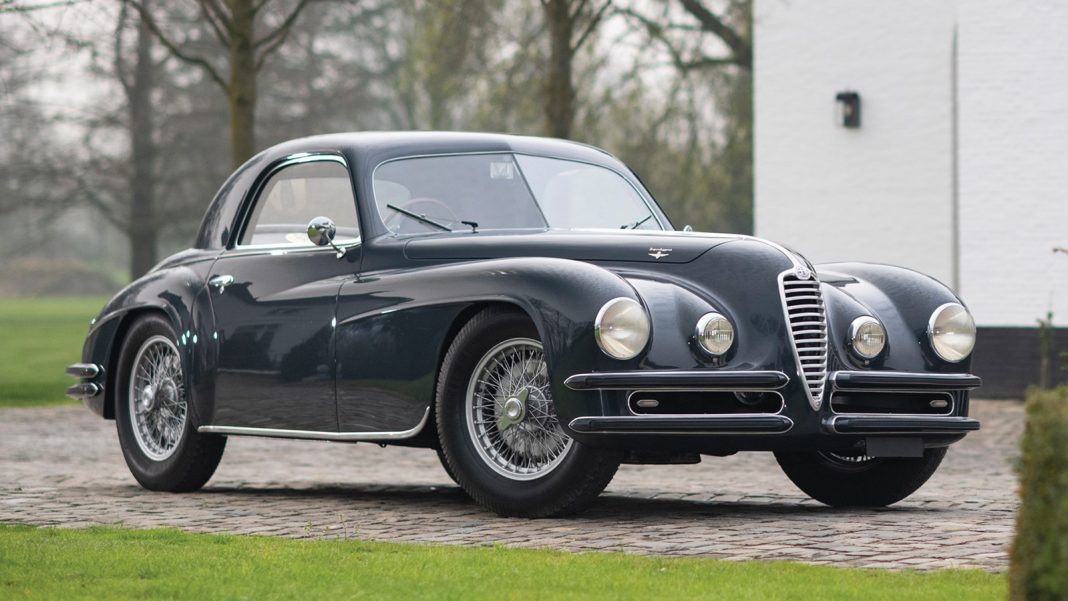 Alfa Romeo 6c is among the cars that were used as road cars and race cars at the same time. This car was made by Alfa Romeo way back in 1925 and 1954. The car was a 6 engine GT car with the bodies made by experts such as Young Zagato, Pininfarina Touring, and Castagna.

In the 1920s, a new light-weighted high-performance 6 C was made. This car was released in the market in April 1925 in Milano and its capacity was 6c 1500. It was a car racing single overhead and used a single 1,487 cc inline. It was a six-cylinder with 44 horsepower.

This vehicle was considered heavy and large by the mid-1925 and hence a newer version that was a little bit lighter was to be developed. This led to a 2-liter car that saw the Alfa Romeo GT carwin the World Championship in 1925. . The production of the 6C 1500 began in 1927 with the engine capacity increased to 1487cc.

In 1929, a powerful 6C 1750 cc was introduced and produced in six series with a base model that had a single overhead cam. There were also the Gran Sport and Supersport versions which had a double overhead engine. These cars were mostly sold as rolling chassis-bodied.  The GT car won major racing events including the Tunis, Grand Prix of Belgium Monza, and Spain.  It also won the event in Mille Miglia and Spa24 hours.

In 1933, the 6C1900 with an engine with a capacity of 1917 cc was introduced. This car had an aluminum head and had a 68 horsepower brake and could do a speed of 130 kilometers per hour. This car was not produced on a large scale as only 197 copies were made.

The Most Beautiful GT Cars of 2012 in GT Cars Market