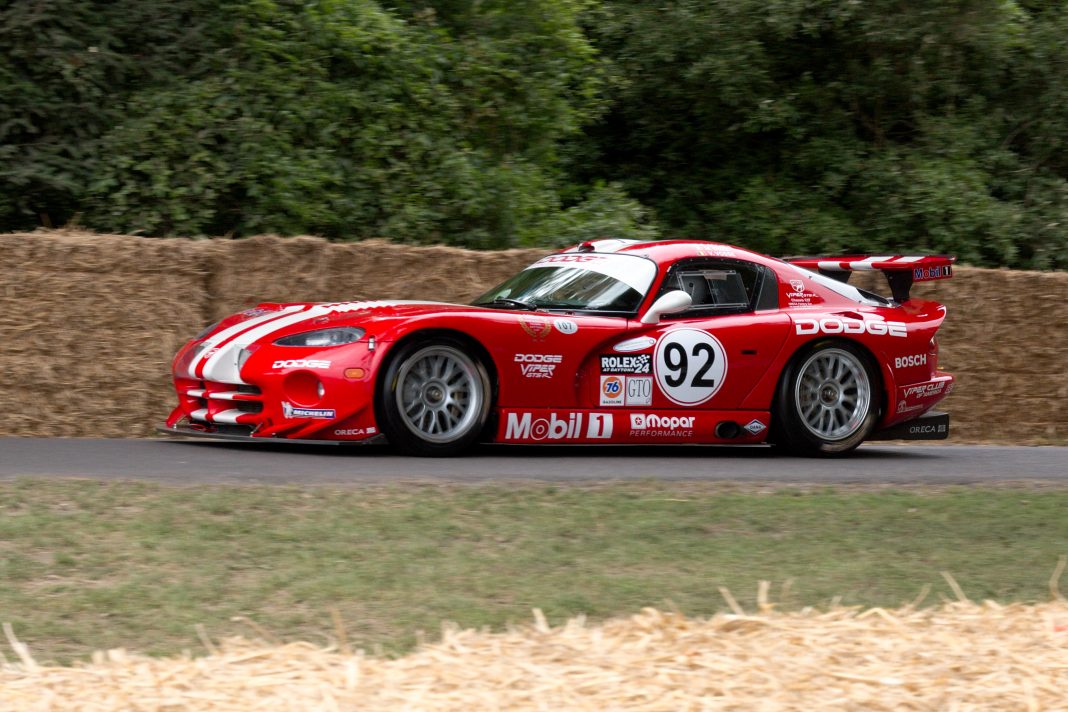 A great number of cars today don’t get to be part of something special. It is an honor for engineers and a company to produce a car that can beat other engineering marvels from other brands. This is the reason why the Chrysler Viper GTS was made. A complete dissection of its history will reveal the competitive drive behind the minds of Dodge and Chrysler.

The complete profile of the Chrysler Viper is not going to be complete without a look back at the predecessor of this wonderful machine. In fact, the SRT Viper (formerly known as the Dodge Viper) is responsible for the performance of the Chrysler Viper today. The Dodge Viper first came to life in the late 1980s. Chrysler initiated Dodge, the company’s high-end division, to design that a car will recreate a modern cobra. In 1989, the Dodge Viper graced the North American International Auto Show.

In order to adapt and be able to cope with the racing circuits in the North American region and other parts of Europe, Chrysler made a deal with Oreca, a French engineering group that designed cars like the Mazda 787B.

The engineering team is familiar with success as they can provide some of the best cars that can produce results on the race track. The engine was modified by the French firm, but only a few reinforcements were made in order for the car to perform endurance races.

Overall, the Chrysler Viper GTS is a highly decorated car winning different races in different years. Among the races that it dominated included the 24 Hour Nurbirgring and 24 Hours of Daytona.

This signifies just how effective the changes were to the engine. This shows the durability has been added to the arsenal of the GT car.

When most car manufacturers are contented with the commercial success of a supercar, it was a lot different from the Chrysler group. For them, though commercial success is the benchmark any car manufacturer wants to accomplish, there is a better purpose to such wonderful machines. These machines were designed to race, and compete for neck and neck with other machines.