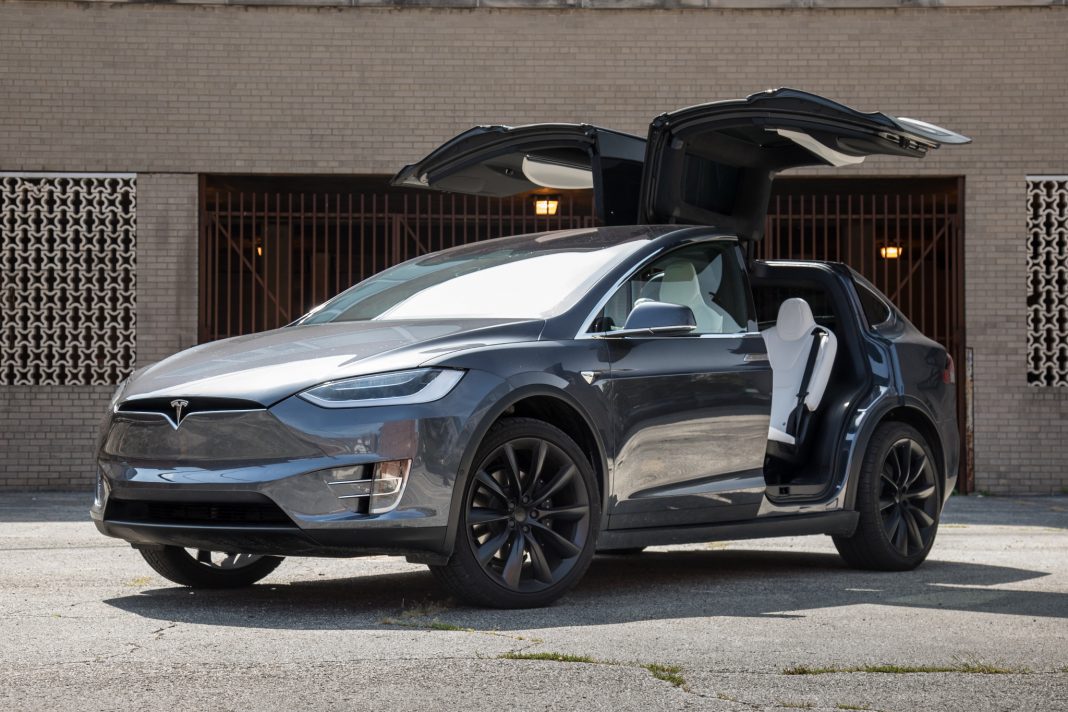 There is increasing popularity among cars run by electricity. Over the years, a good share of GT cars was developed to become hybrid vehicles or even to run completely on an electric motor. Because of the changing perception of carbon emissions, we are about to see a number of electric car designs in the next decade. In the design studio of Tesla Motors in February 2012, thousands witnessed how the company unveiled its latest concept car, Model X.

If there is any company that can transcend the message of green cars, it has to be Tesla Motors. In fact, they have engaged mainly in electrical vehicle powertrain components. Founded only in 2003, a 10-year-old company already gained attention by having a good running Tesla Roadster. It was then followed by a luxury sedan in the form of the Model S.

What made Tesla different from the other car companies is the fact that Tesla wasn’t afraid to produce cars that are affordable to the majority of car users. This means that getting an electric car would only be as expensive as getting its petrol counterpart form other brands.

What To Expect From the Model X

Since Tesla is trying to attract the mainstream car buyers, we can expect a good SUV cross over from Model X. Though it weights 10% more than the Model S, it shares a great number of things with the vehicle.

In fact, there are two battery packs that are awaiting the car owner. You can have the 60 and the 85-kilowatt hour battery packs with the Model X. And for its performance, you can expect that it can run as a GT car.

In fact, the Model X accelerated from 0 to 100 kilometers per hour in 4.4 seconds beating the Porsche 911. Since the Model X is an electric car, this means that it is simply an amazing car. Though there will be a significantly weaker push for the electric engine, it still managed to beat the 911 record. This feat made the Model X a highly anticipated vehicle. Model X will also be available in four-wheel-drive version. Unlike most cars, they will have two motors. The Model X is expected to power two wheels each with its two motors.

There is so much anticipation with this car today. With its slick, minimalist look with top-notch performance, a lot of people are already looking forward to its 2014 release.

According to the CEO of Tesla, they are looking after maximizing the mileage of their vehicle’s battery. In fact, the long term plan of the company is to build future car batteries that can handle 200 kilometers before being drained.

Tesla Motors, is the leading brand in electric vehicles, was able to compete against the SLS AMG of Mercedes Benz and other hybrid cars that have been found in the market today. The edge of Elon Musk’s company against the other automakers is the fact that they are offering cars at an affordable price. This means that average consumers can have a taste of clean, non-petrol dependent vehicles without extending their budget.