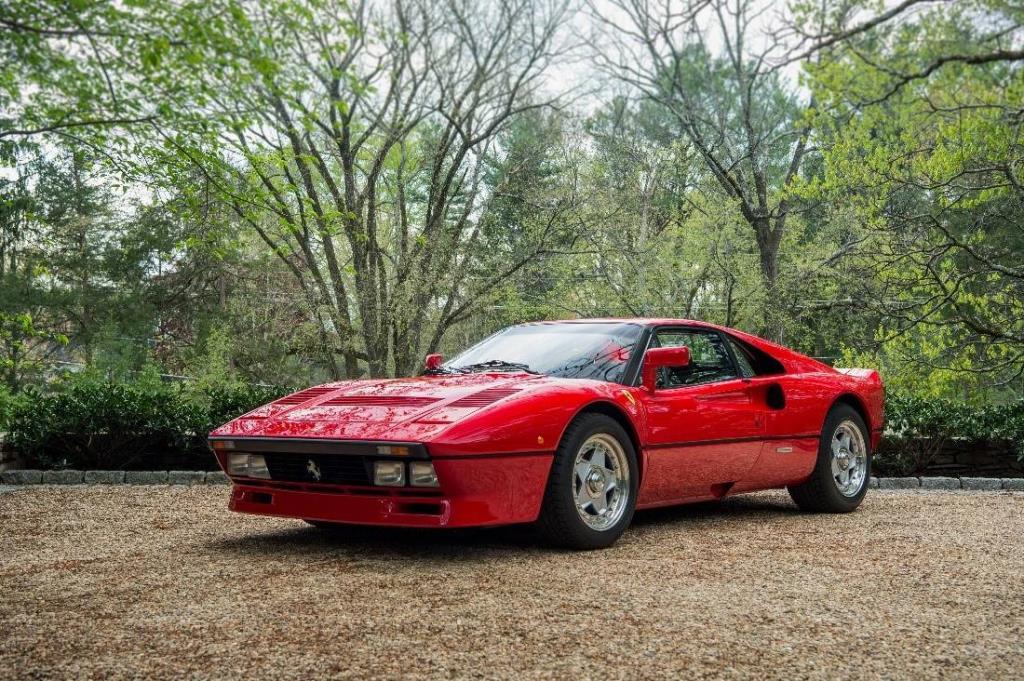 Ferrari is the epitome of a top-notch car company. Participating in Formula 1 races and establishing its name as one of the best producers of high-end vehicles, they have catered to some of the best classics. In fact, the Italian GT car manufacturer differs from your typical car company for several reasons. They don’t just sell a car to anybody. It involves a background check and some contracts to maintain the prestige of their vehicles. One most successful car model Ferraris ever produced is the Ferrari 348 GTO. The Ferrari 348 GTO was produced from 1989 until 1995.

The Ferrari 348 GTO had different body types. For instance, you have the Ferrari 348 Berlinetta which was named for the coupe. Also, the Ferrari 348 Targa and the Spider versions were made popular by the car manufacturing company. These types of variants were made by Ferrari in order to allow the market to have choices. This marketing move eventually contributed to the prestige of the successful car model.

Under the hood, it makes use of a 3.4-liter V8 engine that has a total capacity to produce 300 horsepower. For those familiar with the Ferraris, the Ferrari 348 GTO is similar to the Mondial T.

In 1993, the Ferrari 348 had some changes. The styling changes made the car sporty. Also, the few modifications in its engineering allowed users to feel a powerful boost in the 1993 Ferrari 348. The European Ferrari 348 was operated by a 320 horsepower engine. There were limited numbers of Ferrari 348 GT versions made. In fact, the modifications for these variants were obviously geared towards improvements in handling and overall performance.

The 1994 Ferrari 348 GTO, on the other hand, was even more powerful than previous models. In fact, from the 320 horsepower engine, it was further improved by becoming a 370 horsepower GT car.

Why Modify the Ferrari 348?

Ferrari was made popular by the number of classy cars that they made through the years. The Ferrari 348 is a successful car model despite being an underrated GT car.

It may not be the best Ferrari that came out of the factory in the 1990s, but it is one of those cars that represented the Ferrari traditions well. The Ferrari 348 opened the doors for the next generation of Ferraris in the future. If you will look at the Ferrari F355 for instance, a lot of changes were made in order to improve the engine and the performance of the car. Though the Ferrari 348 will not be remembered as the best Ferrari, it is still enough to be called a classic.