Gran Turismo 6 Out By November 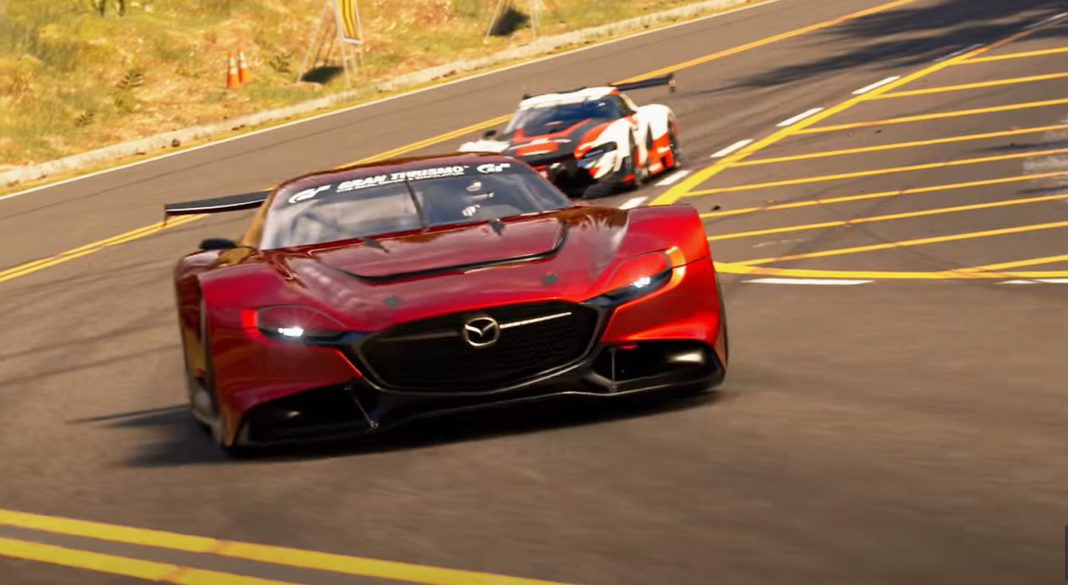 Let’s admit that it is sometimes through video games that we can get to experience things we may never encounter in real life. The same thing with cars, let’s admit that only a minute portion of the population can ever set on 10 GT cars in their lifetime. Given the advancement in technology, it is now possible to be close to reality with the Gran Turismo cars.

If there is anything that can capture the male demographic’s attention any better, it is the combination of video games and GT cars. With top-notch animation and a comprehensive list of dream GT cars of men, the Gran Turismo franchise is the most successful racing game ever released.

According to Sony, the PS3 franchise is already in the latter part of its life. Remember that Sony initially planned to make the transition for each PlayStation every six years. With the leap the company made from PS2 to PS3, it provided a platform that stayed longer than expected. The PS3 allowed support for cutting-edge graphics. This was also the reason why the Gran Turismo 5 was popular in the PS3 installment.

Look Back on the Gran Turismo 5

Gran Turismo 5 captured the audience with its photorealism and cutting-edge simulation. It perfectly mimicked what to expect on the road. It provided a realistic driving experience to all gamers. Gran Turismo never fails to deliver some of the best cars in the business.

Across the different types of cars, you can manage to win every race with different cars from the typical Toyota Corolla to any V8 powerhouse that you can think of. All of the cars are accurate. From specs down to the last detail, you can see the time and the effort made by the team to promote the flagship car game of the PS3.

Comparing Gran Turismo 4 to the 5th installment can be a good way to measure just how technology leaped through the years. If you remember falling for the garage on your Gran Turismo 4, the 5th is so much different. Here, you can experience as if getting a chance to drive cars that you may never be able to see in real life.

Gran Turismo prepared more than 1000 cars for its users. However, you can see bias in the creation of the game. It is easy to see how Gran Turismo 5 leaned towards some cars. In fact, around 1/5 of the list of 1000 plus cars received premium treatments.

The jaw-dropping visuals and accuracy of the car’s performance can highlight the importance of technology. These things can also make you a fan of video games. If you love GT cars, then the Gran Turismo series is for you. So what do we expect with Gran Turismo 6? Gran Turismo 6 can even be more defined considering the legacy that the creators have established in every game from the original PlayStation.