GT Cars That Failed in Races 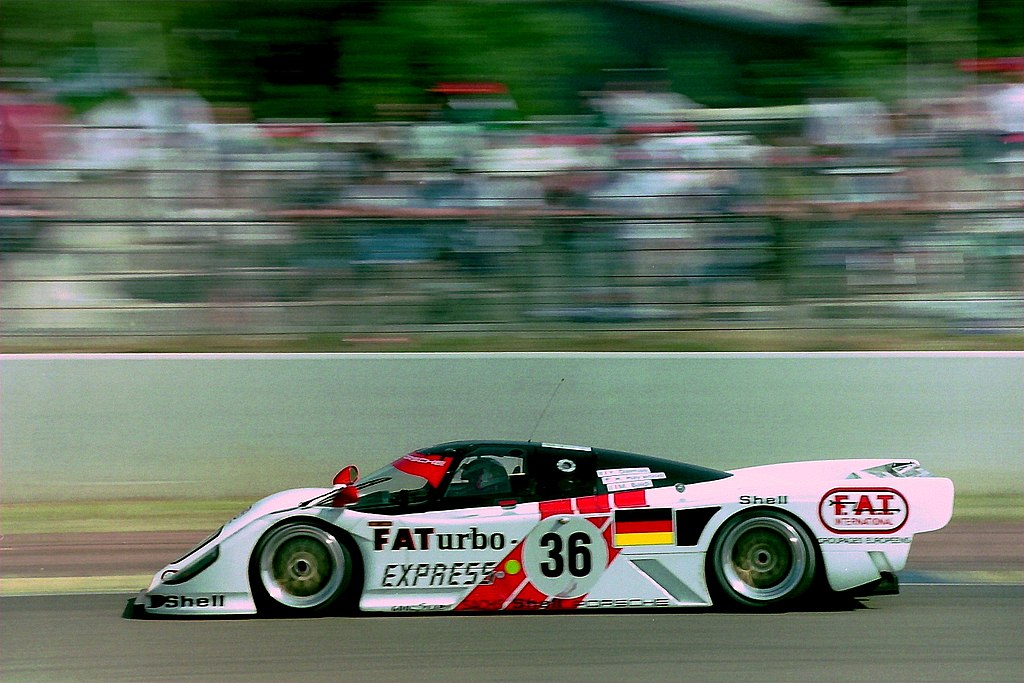 The purpose of GT cars is to become the top automotive design of a brand. Ferrari, Porsche, and even Jaguar produced cars that can stand out on their list of active models. Performance-wise, the GT cars can be measured on the race track. The GT cars are not only elegant, but these cars can easily be the trendsetter in the automobile industry. Though you see the Ferrari Daytona or the Porsche 911 dominate races, this is not always the story. There are failures made by car manufacturers. There are prototypes of GT cars that failed to reach the race track. So what are the GT cars that never made well in the racing circuits?

There were legal issues that the Dauer 962 have to deal with. Secondly, the top C1 class in its category in Le Mans can easily beat the Dauer 962 Le Mans in different aspects. This shows the importance of technology that you don’t just want the fastest, but the most versatile car.

The Dauer 962 Le Mans was a design made from a Porsche. The chassis of the Porsche 962 gave birth to this supercar. With a light bodywork that runs on carbon fiber and Kevlar material, it was primarily designed to outrun the competition. But we all know that races aren’t always in straight lines. Races take turns to measure the control and the other factors that measure GT cars.

Ever heard of lightweight overpowered GT cars? If you haven’t you can check the Donkevoort D8 GT. Meant to compete against the 2007 GT cars when it was unveiled in the Geneva Motor Show, it never showed the true potential of a race car. Running on 270 horsepower on a 650-kilogram body is simply too impractical. Handling and other concerns will eventually surface.

Donkevoort initially created GT cars that were roofless. The Donkevoort D8 GT was their first design with a roof. With an awful design that can fail miserably on sharp turns, the Donkeyvoort never really materialized as a race car. However, because of its unique look and super engine, it is being sold in the market for $120,000.

If you heard the adage “looks can be deceiving”, this is the perfect example of such. The De Tamaso was marketed to be the counterpart of a Ferrari Daytona. However, through race track performances, it was found out that the only model it can match is actually a Miura.

There are many reasons why cars don’t end up becoming successful on the race track. Despite these realities,  there will always be a market for such GT cars. In fact, the racing prototypes can be bought for a great amount of money. With instances that these racing prototypes can run as fast as Formula 1 cars, the manufacturers made it a point to forbid buyers from racing these cars. They are just not confident with the design of the cars to outlast other models.