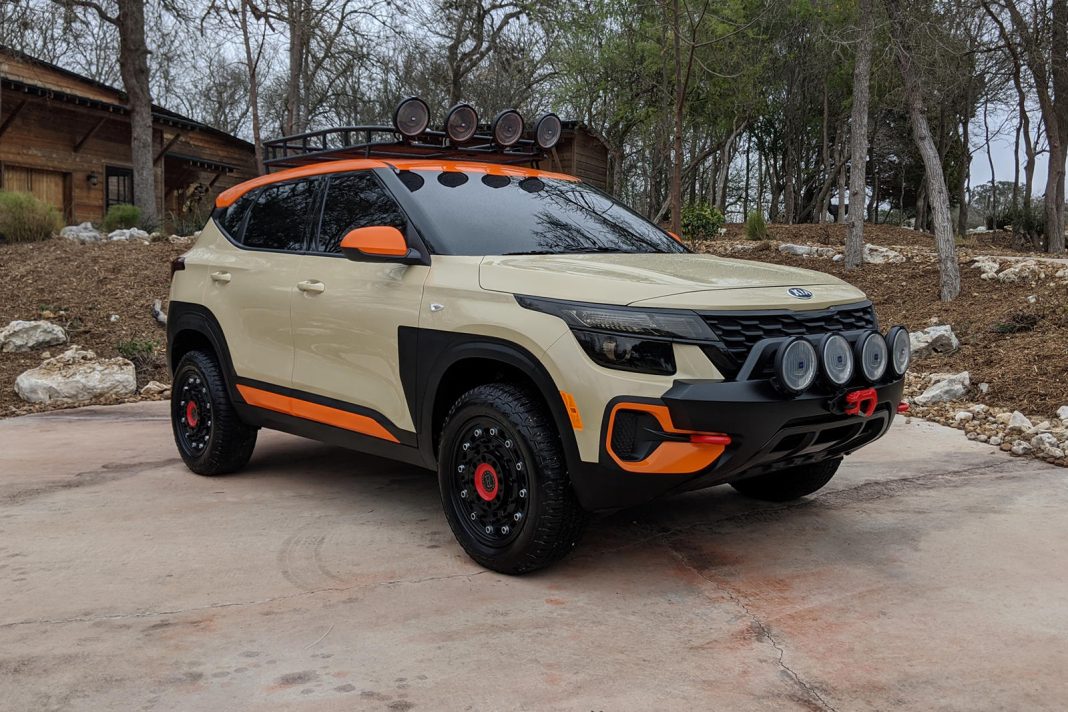 There are a lot of reasons why some companies would reinvent their brand. From being known for the cheap and reliable compact sedans, Kia is now planning to go for the GT cars. Given the recent developments with the car company, they have explored the Chinese automotive industry and made high-performance vehicles. It is really not surprising if they decided to step up with some powerful vehicles.

In the recent development from Kia, the company managed to come up with a Kia GT concept that is nothing short of stunning. In terms of the shape of the Kia GT Concept, nothing would remind us of a Hyundai product.

Four seater concept car that was warmly received in the Frankfurt Auto Show, this is just a hint that the company is now trying to dabble on unchartered territories.

As a sign that Kia is really headed the right direction, the Kia GT Concept is, in fact, reminiscent of high caliber brands such as the Porsche Panamera and the Audi A7.

Aside from the GT Concept, Kia also released the Pro_Ceed GT. This is a much-improved version of the hatchback. When there are hints that Kia is now planning to go head to head against the likes of Peugeot, is there really a future for the Korean company?

Things Kia Should Do To Gain Success

There are so many things that they need to do in order to become successful. Of course, they need to step out of the Asian car stigma. So far, the GT Concept is more like a European car than an Asian compact sedan. This is a good thing. Considering the fact that GT market loves aggressive-looking vehicles, they will need to study the propensities of the GT market.  Also, what do Asian cars have that most American and European cars don’t? It would have to be efficient.

This is the reason why Toyota was tapped by BMW in order to bring the latest Z4. Efficiency is the key and also using hybrid technology.

These are all familiar designs to the engineering department of Kia. The integration of lithium-ion batteries on hybrid cars for instance made it possible for the cars to run with less fuel.

These are some things that should still be applied by Kia on their future GT cars. Lastly, it is important never to forget about performance. The cars they produce should at least be compared with some of the best GT cars in the market today.

Kia reinvented its brand in the past years in order to broaden its market. The Kia GT Concept is only a taste of things to come. The question, however, is that if they can compete against the established GT car manufacturers. As the Kia UK office is now opening a salvo of GT performance-oriented vehicles for the Asian brand, they are hoping to steamroll the success in sales fro the next five years.