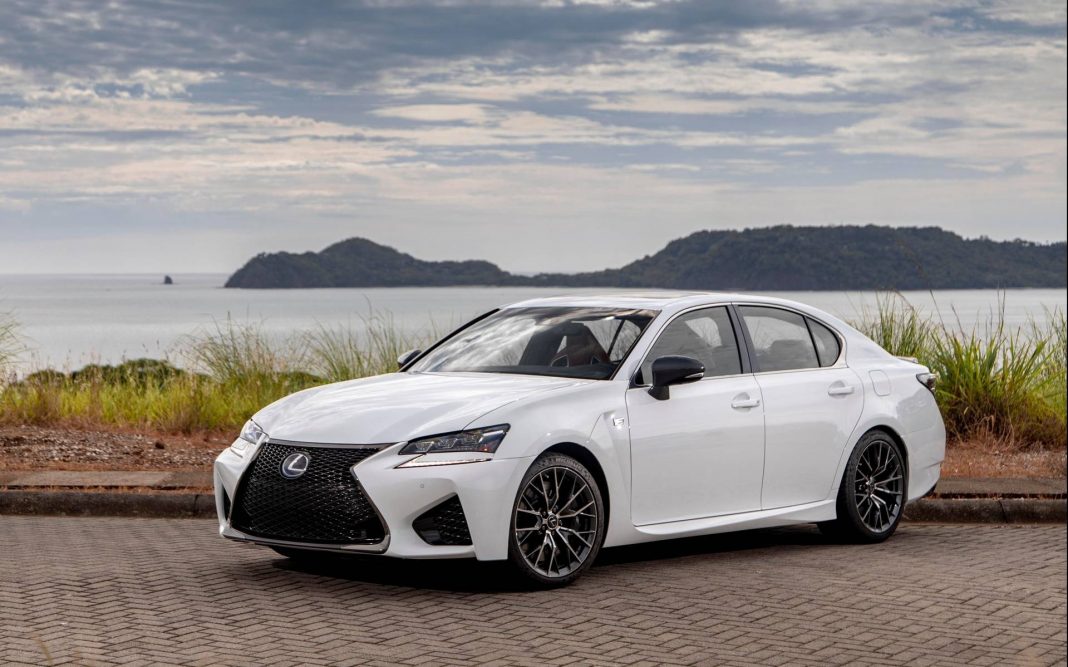 Toyota is one of the many car manufacturing firms from Japan. It dominated not only the Japanese market but also the worldwide automobile industry. To further expand their influence, they decided to stick with Lexus for their luxury GT cars. Over the years, Lexus realized dominating not only the high end but also the midrange GT car market. Exploring the midrange car market shows the importance of technology. It requires adjustments in engineering designs and market strategies. Lexus explored the possibility of creating a powerful vehicle with a reasonable price tag.

The Lexus GS is a series of mid-range luxury vehicles designed for a broader market. From 1993 to the present day, there were already four Lexus GS models. The second and the third generation of Lexus GS are popular in the North American market because of the V8 engines.

The Lexus GS is known as Aristo in the Japanese automobile market. Aristo can be translated into Greek as “the best”. Is the Lexus GS really one of the best GT cars in the market?

Any engineer will tell you that Japanese cars are efficient and compact.  Most people have the perception that Japanese cars are mainly sedan-type vehicles that don’t perform at par with GT cars. Based on public perception, European and American car manufacturers are more popular when it comes to GT cars. But can the Lexus GS prove everyone wrong?

Lexus GS changed everything for the Japanese brand, Toyota. Using Lexus as their brand for high-end cars, they brought Lexus as an inline-6 engined GT car designed by Italdesign Giugiaro. This is the same Italian car design company acquired by Lamborghini in 2010.

Over the years, Italdesign Giugiaro worked with the Bugatti, Alfa Romeo, Lamborghini, and BMW GT cars to name a few. Released in the early 1990s, the Lexus GS was sold for $38,000 on its debut. Though having modest sales in North America, it spiked in popularity in 1993.

The first-generation Lexus GS otherwise known as GS300 suffered setbacks from the slow economy. If it not for the exchange rates during that time, the success of the first Lexus GS would have continued through the late 1990s. By the end of the first Lexus GS, inflation already took its toll, and the base price had risen to $46,000.

The first Lexus GS was phased out for two reasons. The first reason is that there was a bad economy. Secondly, the emergence of V8 cars with the same price tag took the remaining market share of Lexus GS. In reaction to this, the second and third-generation Lexus GS cars were sold as sophisticated GT cars with better engines than the first.

According to tests, the Lexus GS cars with V8 engines can accelerate 0 to 100 kilometers per hour in 5.4 seconds. This is a decent time for a mid-range luxury GT car.

The present Lexus GS was named LF-Gh which stands for Lexus Future Grand Touring Hybrid. It was showcased at the Detroit Auto Show in 2011. The new design of the Lexus GS showcases the direction of what the next generations of Lexus cars are going to look like. Spindle-shaped front and a classy interior, this can be reminiscent of the great European GT cars. The difference, however, is that the fourth-generation Lexus GS is using the V6 engine. The reason is to provide efficiency and to reclaim the target market originally captured by the first Lexus GS.