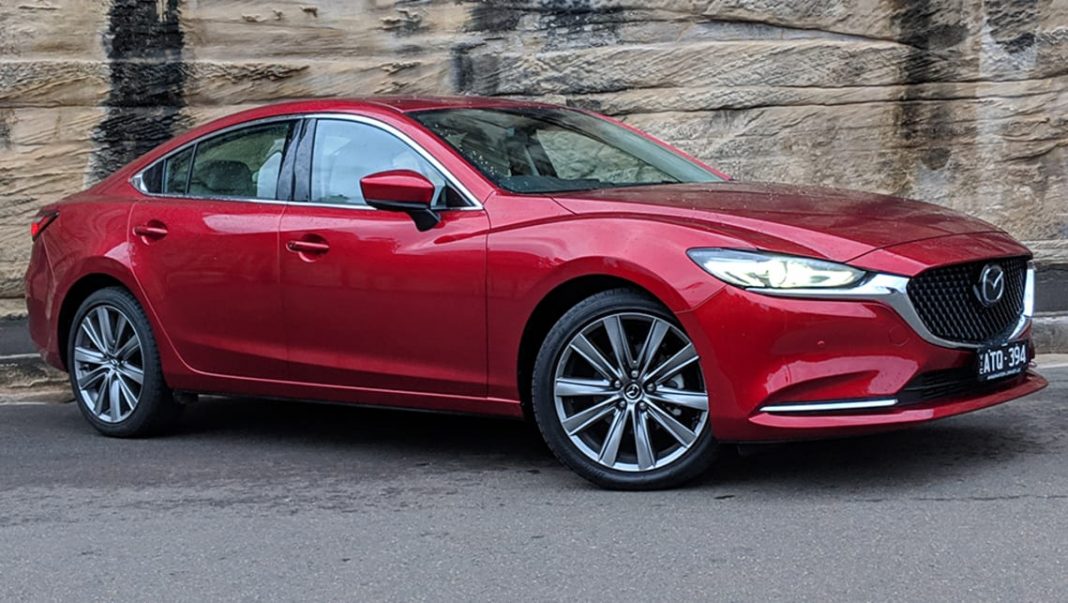 When it comes to GT cars, the term “expensive” is typically attached. This perception of GT cars changed with the Mazda 6 GT. Mazda was one of the brands that never really stood out as the best. They were contented producing midrange cars for the average earning individuals. Over the years, they hesitated to upscale their offers. In recent years, for instance, the Mazda cars are in comparison with the Honda Accord, Altima, and other average sedans. What made the Mazda 6 GT amazing is that it was unusual. The Mazda 6 GT suddenly became comparable to Acura TL and even the BMW 3-Series. If these names are familiar to you, yes, they are top of the line GT cars.

What’s in the Mazda 6 GT

Mazda 6 GT is loaded with new technology that can go on par with some of the best cars in the market today. Mazda showcased the importance of technology on how their car can be in line with the best GT cars.

Among things that you can expect with the safety features of the Mazda 6 GT is the Smart Brake Support along with the Adaptive Cruise Control. These are things that will significantly increase your chances of avoiding head-on collisions on the road.

Why You Should Consider the Mazda 6 GT

If you are running low on budget, this car is meant for you. With a price tag of $24,495, it makes a good GT car for average earning folks. Also, if you want to juggle between good looks and functionality, the Mazda 6 GT is the car for you.

Based on the former designs of Mazda, car enthusiasts will be surprised by the cutting-edge design of the Mazda 6 GT. A lot of people will gaze in disbelief considering the Mazda 6 GT exterior is far from the body of the usual Mazda cars.

Performance of the Mazda 6 GT

Running on a 184 horsepower engine, this may be small compared to many GT cars out there. Despite the lack in the power department of the Mazda 6 GT, it can win in terms of fuel efficiency.

A four-cylinder GT car with a six-speed transmission, the Mazda 6 GT can be a great alternative to the conventional GT car because it only spends 5.1 liters per 100 kilometers. This can provide a car owner with the best savings. With a diesel version getting ready to be released by the end of 2013, we can guarantee to expect more from this one of a kind GT car.

If you pay attention to the importance of technology, this is a feasible option for most people. If you are not a racer, getting a Mazda 6 GT is one of the things that you can check. If you are on a budget and you just can’t afford an Aston Martin or a Porsche that can run from $100,000 to $500,000 each, this affordable car can be your ticket to a great GT car.