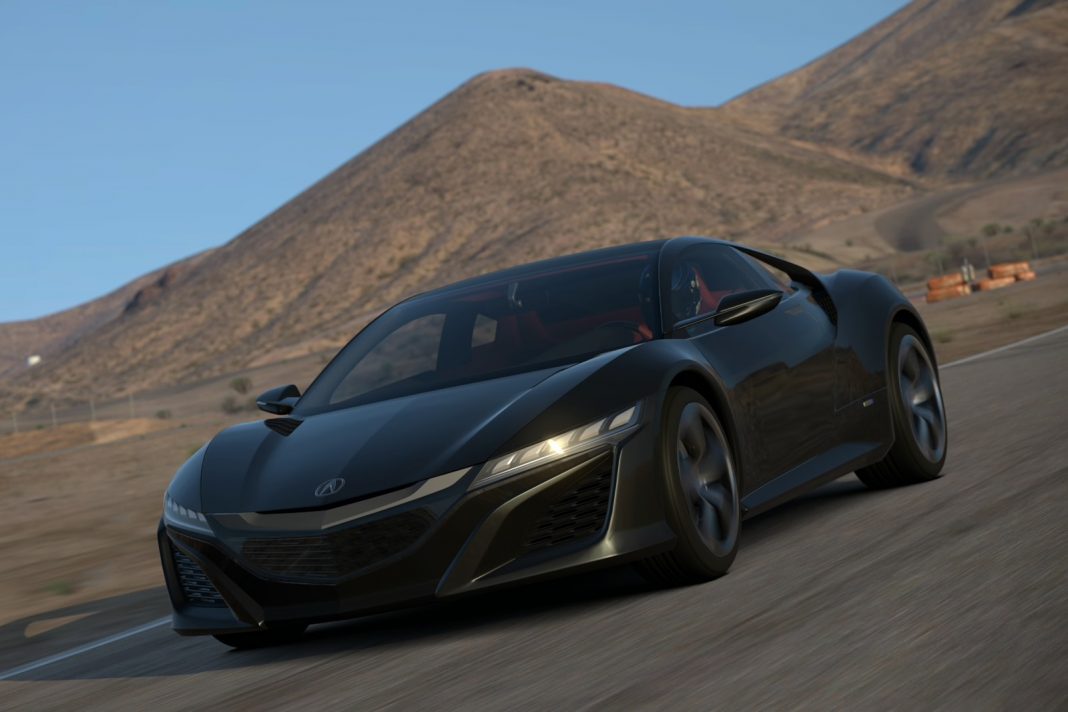 Acura is known as Honda’s prestigious version. One of the most successful models provided by Acura was the NSX. The Acura NSX was a 90s car that was sold until the mid-2000s. According to reports, there is a plan of an Acura NSX resurgence by 2015. Returning after 10 years since the Acura NSX was stopped, what can people expect from the NSX?

The Acura NSX is expected to become a hybrid electric supercar that will eventually outperform the former Acura NSX models. The project can be traced in 2007. American Honda CEO, Tetsuo Iwamura announced that a new Supercar carrying the Acura NSX franchise will be released in the near future. In fact, it was as early as 2010 when Honda projected that the new supercar will be available. The plan was to have a supercar powered by a V10 engine. In 2008, a lot of reports are circulating that the car was already in the testing phase.

By December of 2008, the plan to have an Acura NSX with a V10 engine was scrapped due to the financial problems in the economy during that time.  It was announced later that the plan for the Acura NSX was canceled due to the poor forecast.

The Acura NSX project was renamed HSV 010 GT and made to participate in the races. The initial plan was to have a powerful engine for the NSX. With a number of revisions, instead of carrying a V10 engine, the car ended up with a smaller 3.4 V8 engine. Also, it made use of a gearbox from Ricardo. Despite the smaller engine, it still generated 500 horsepower. In 2011, a specially made concept car that was rumored to become an Acura NSX appeared in the Avengers movie.

In the 2012 North American Motor Show, for the first time, Acura NSX fans had a chance to see what would probably be the 2015 Acura NSX model. The new concept was using a much smaller V6 engine that was mounted right in the middle of the car’s chassis.

The 2015 Acura NSX is going to be special. What makes the Acura NSX for 2015 extraordinary is the fact that it uses a hybrid set up.

According to the press release of Acura, the new design will feature a top of the line all-wheel-drive system that can beat former acceleration records of past Acura NSX models. The Acura NSX 2015 is expected to be a 2 door coupe made of lightweight material. This modern design is an advantageous move for the company as it can easily attract proponents of green technology. The production of the Acura NSX is expected to begin by 2015 in Marysville.

It is important for any car manufacturing company to feel the trends in order to avoid financial setbacks. On the part of Honda, they noticed that the Acura NSX wouldn’t be a great fit given the economic crisis in 2008.

With improved aerodynamics, lighter materials used for the body, and an efficient engine, the Acura NSX has the formula for success.

A car, that has been successful in the past, has the tendency to return. In the case of Acura NSX, this was exactly the thing that is happening. With product placement on the Avengers movie, and an appearance on the race track Honda is now promoting their car to entice future sales.