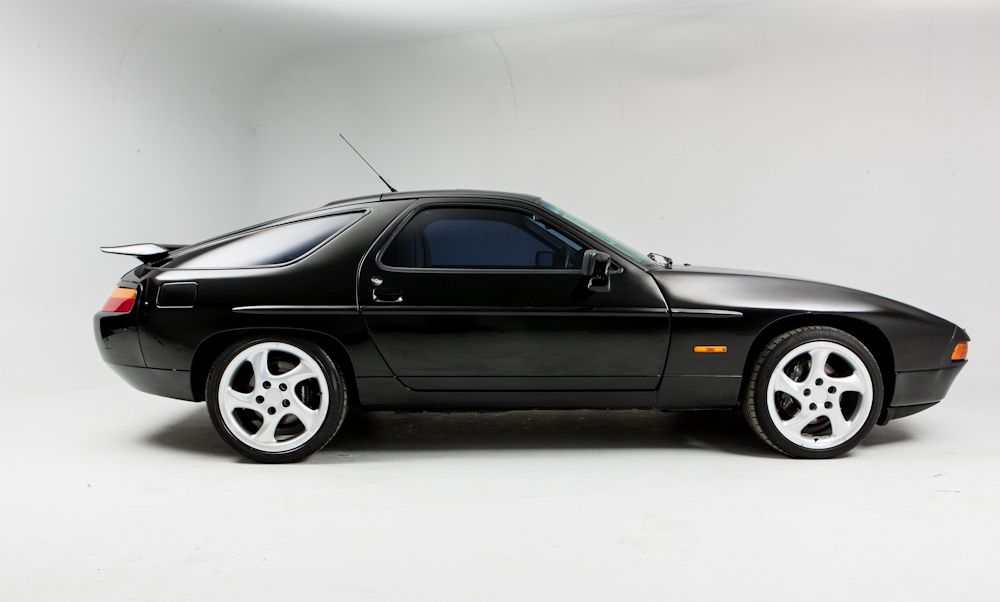 Porsche has been one of the leading car companies that emerged over the past decades. Their stylish and poised cars made them the strong company that they are today. Just when it is hard to sell GT cars for more than a decade, Porsche already made this possible. The Porsche 928 was able to cover from 1978 to 1995. The Engineers who were brought for the Porsche 928 project had pressure since this GT car was supposedly made to replace the Porsche 911. It offers everything that car aficionados would complain about the Porsche 911. From comfort to a taste of luxury and performance, these are some of the things that made the Porsche 928 known as a top-notch choice among GT car fans.

Since the 1940s, there were only a few Porsche cars made to be front-engined. The Porsche 928 is among the few cars that have this type of distinction. Having a V8 engine on the front of the vehicle, it produces enough power to turn the heads of people on the road.

History And Changes of Porsche 928

During the 1960s, it was the decade when a lot of changes were made with Porsche as a company. From its vision to its overall approach to how it caters to the demands of its market, Porsche was already trying to replace the flagship model of the company during that time which was the 911. With the slumping sales and the emergence of new cars, it was showing signs of fatigue among the consumers.

Ernst Fuhrmann, the director of Porsche, tried to find a way where they can boost the sales of the company by catering to a poise car that not only shows a sporty appeal but also a luxurious blend.

By 1971, the design, research, and the eventual Porsche 928 concept were made possible by the company. Porsche was also able to provide different choices. From the mid-rear engine to the rear engine designs, these were all scrapped in lieu of the front-engined Porsche 928 that we have today.  Porsche engineers tried to have a large displacement engine that would be used to operate the Porsche 928 prototype.

There were hints that a V10 powerhouse would be used. After different variations, they decided finally that it was time for a V8 engine that would eventually be applied by the Lamborghini Gallardo and the Cayenne.

There are different variants that happened to the Porsche 928 over the years. First was the style changes that occurred during the late 70s. During the 80s spoilers of the Porsche 928 were also changed. Through the 90s, the design catered to a more aerodynamic approach that maximizes the use of the powerful V8 engine.

On its last run, the power for the engine is already 345 horsepower catering to a number of changes as well as the availability of different colors including metallic and Amazon green.

The Porsche 928 has changed through the years. With improving engine and design over the years, the Porsche 928 survived the many setbacks of the economy and cemented its legacy in GT car manufacturing.