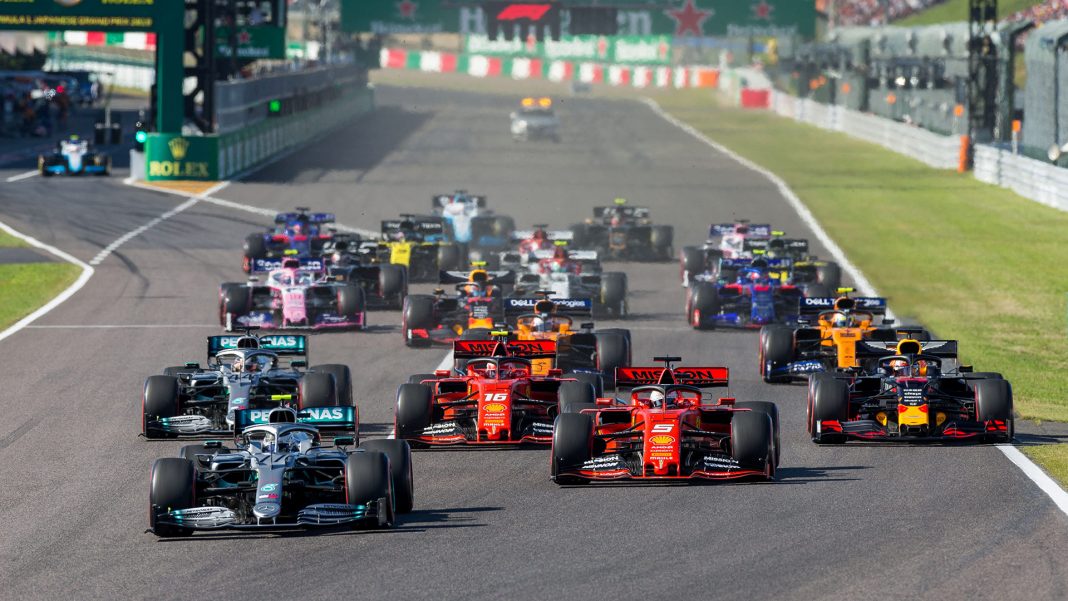 Formula One is the world’s most popular auto racing competition that has been sanctioned by the FIA. Consisting of different races known as Grand Prix, it is anticipated by a large number of audiences. From car enthusiasts to big names in the car industry, the Formula One is the most popular racing championship in the automotive industry. It carries a great number of benefits to constructors once the company gets in F1. For instance, it becomes a venue to prove how their engineering has improved over the years. When you have race cars that generate speeds of 350 kilometers per hour, it is a showcase of engineering dominance. Also, when your driver and team need to maneuver and adjust the car for almost two long hours, it is a test of will and teamwork.

For car manufacturers, racing is the best way to engage with your audience. According to the 2010 reports of FIA, Formula One had 527 million viewers that year. It is the best way to advertise what a company can offer considering the number of people watching each Grand Prix.

For the Formula One races, you can simply just prove your car’s worth by showcasing dominance on the track. With 11 teams and 22 race car drivers, the task to succeed is easier said than done.

The history of Formula One Grand Prix racing began as early as 1906. Now that the racing tradition has been running for more than a century, it means that it is one of the most established racing championships in the automotive industry.

Because of its influence on the popularity of car manufacturing brands and other related products, it shows how Formula One is a suitable merchandising environment. This results in the number of sponsors and hundred million budgets for constructors to improve their car’s performance.

On the downside, not everyone can expect a good turnout for their car sales if they join the Formula One race track. There are also teams that experienced bankruptcies because of the high cost of developing Formula One cars. And of course, they should also consider the million-dollar paychecks of their drivers. Despite these negative effects, a number of car companies still try to join the prestigious FIA championship by buying out member car manufacturing companies.

Car racing is a potential platform to advertise a car manufacturing brand. For instance, GT racing in Le Mans is one of the most common venues where companies participate in. The problem with these races is the fact that it costs a lot of money, while not generating enough reach to affect the sales.

If you will look at the celebrity status of drivers like Michael Shumacher, Kimi Raikonen and Mica Hakinen, this just proves how their popularity can also carry a company’s reputation. For any car manufacturing company planning to establish their brand or increase their sales, Formula One racing becomes a great platform to dominate the market.