Return of the Aston Martin Virage 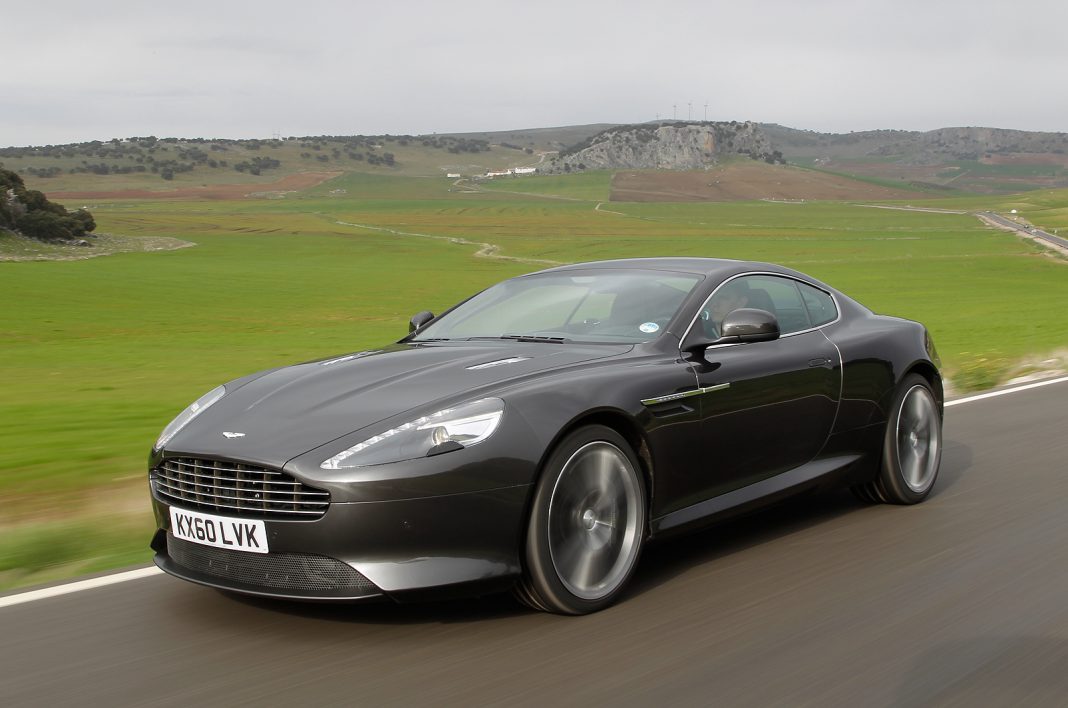 Car manufacturing companies are doing their best to provide something new for their customers. If not for the new ideas and technology applied to vehicles, it is possible to lose their footing in the automotive industry. In the case of most car series, these cars will eventually be pulled out by the company if they have exhausted the market for such a model. This is the reason why people rarely see a series getting resurrected by the car manufacturing company.

This simply means that the car model hasn’t saturated the market yet. A new generation of Virage was showcased at the 2011 Geneva Motor Show. This move was seen as a way for the company to update its lineup.

Callaway Cars Incorporated and Weber-Marelli provided some of the most crucial parts for the engine including the fuel injection. Aston Martin Virage, though starting sluggish with its acceleration, it can run a top speed of 254 kilometers per hour.

In February 2011, after 11 years since Virage stopped in production, car enthusiasts in the Geneva Motor Show witnessed a new breed of Aston Martin Virage. It was intended to be part of the widening car choices of the GT car company. Together with the DB9, the Virage became another option for Aston Martin supporters. Instead of just having a V8 engine, the new Aston Martin Virage became a V12 powerhouse with added modern design.