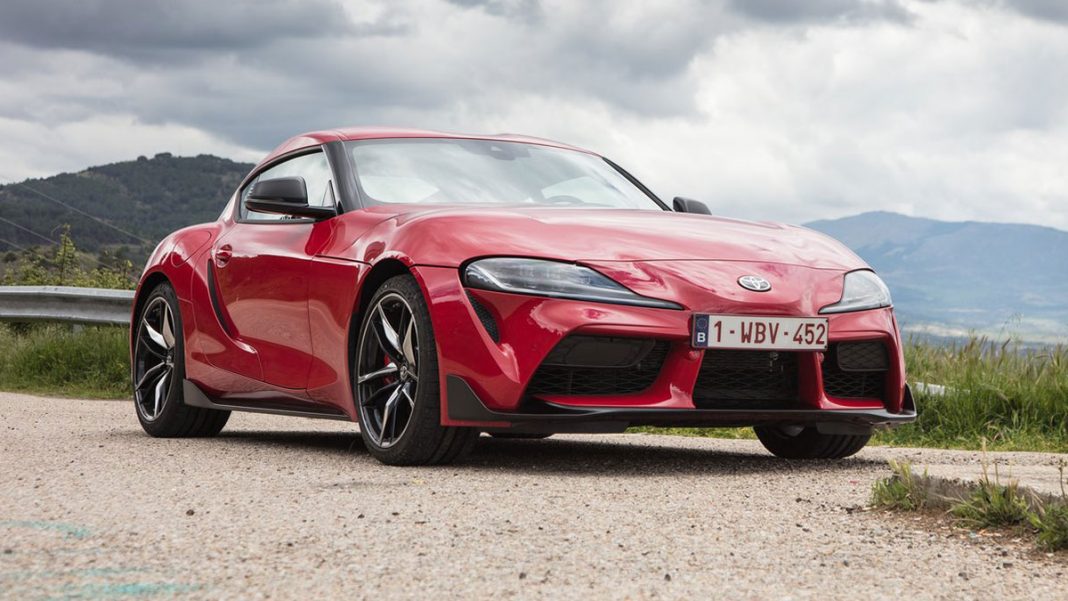 Every car company needs to have that Porsche 911 trademark that will forever be attached to the name of the brand. On the part of Toyota, it is the Supra. Supra is one of the most successful cars made by Toyota. What Toyota captured with the Supra is a wide variety of markets. From the racing enthusiasts to car modification aficionados, it took several years before the company decided to stop the production of one of their most popular models.

This is the reason why the incoming chairman of Toyota is trying to revive the Supra tradition by having Supra like cars in the future.

According to reports, hybrid technology and a mid-engined layout are already planned out for the next spin of Toyota cars. In fact, in the next years to come, Toyota has a plan to join forces with BMW on this venture. Now, those are large goals for an Asian car company that is used to producing conservative cars.

What’s in It for BMW

BMW is also facing a lot of challenges. With the so-so performance of the BMW 3-Series, a lot of people are wondering if the car company is losing its grip on what it established over the years. In the age of economic practicality, it is important to have the best gas-saving engine. That’s what you can expect from a Toyota. BMW is now trying to move into their next project, the BMW Z4. Also, they are looking into the possibility of making a new 8-Series to shut down the critics.

Expect the Best of Both Worlds

A lot of people think that the Toyota cars have been doing a great run over the years. With the GT 86/Scion FR-S on the current line up of the Asian car manufacturer, Toyota is even trying to surpass the already impressive run of these cars. Whether it will be good for both Toyota and BMW, it still has to be seen.

The long concept of a powerful car that has the practicality of an Asian car can materialize in this merger. This can also weaken the market share of competing brands like Mercedes Benz and Mitsubishi and Honda.

Most mergers today are looked into as a great opportunity to exchange ideas and to turn each other’s car into something better. With Toyota and BMW teaming up, this is an opportunity to increase their influence and improve the cars they’ve been selling. For those who are looking forward to seeing the best cars from both brands, it is a good idea to tune in during the 2013 Tokyo Motor Show to see what’s new. Will this be the second coming of Toyota Supra? Everything is possible at this point.