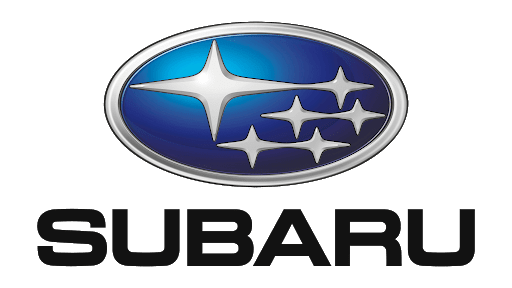 There are a lot of things that come to mind when Subaru is brought to the conversation among car enthusiasts. Subaru has been known for some great cars. They have been extremely successful based on the performances they made in rally car races. World Rally Championship is one of the most complicated races out there today. What makes the race complicated is the fact that you may have to look into the elements. The elements can be unpredictable making the driver struggle just to reach the desired top spot. This is the reputation that made Subaru a legitimate contender in the automotive industry.

A lot of Subaru fans, however, have been arguing that the Subaru Outback and the Subaru Legacy are falling from what Impreza established. Is this really true?

Most new cars receive an incremental increase as the models progress. In the case of the 2014 Subaru Outback and Legacy though, this is not happening. There will only be a minimal change in the price of cars. For the 2014 Outback, for instance, it will be pegged at $24,320, $30 more expensive than the past model. Given the 173 horsepower engine that maintained the fuel economy of the 2013 model, this car is a great option for those who need just an SUV.

For those with plans of taking an SUV with GT car performance under the hood, then it is time that you invest in the 256 horsepower engine. Though the Legacy and the Outback are looking great on paper, Subaru was already forced to recall them.

National Highway Traffic Safety Administration announced that Subaru is planning to recall around 5,400 2013 Subaru Legacy and Outback models. For the cars manufactured between February 15 to June 15, 2012, the car company has been seeing potential steering problems that may cause accidents. With the potential to lose the ability to stir the car, this is a serious problem that prompted the company to react immediately.

How Will This Affect the 2014 Models?

A lot of car companies are definitely laughing. What Subaru made was simply a great blunder to be dismissed. Could this be the reason why they weren’t able to raise the prices for their newest Subaru Legacy and Outback?

This can probably be the reason. Given the bad publicity that it could get, anyone has the right to be alarmed if the car has faulty steering operations.

Not the First Time

There are different car manufacturers that already admitted their manufacturing mistakes. Of course, it would still be a good idea to correct whatever mistakes the company made than to wait for a lawsuit to appear in front of them. In fact, even Tesla Motors has now declared that they are going to recall a thousand plus of their recent Tesla model S. Recalls are part of the automotive industry these days. Toyota, Michelin, and even Chrysler had their own share of mishaps. Though it costs money, it can also be used as a marketing ploy that the company is truly looking for customer satisfaction and safety.