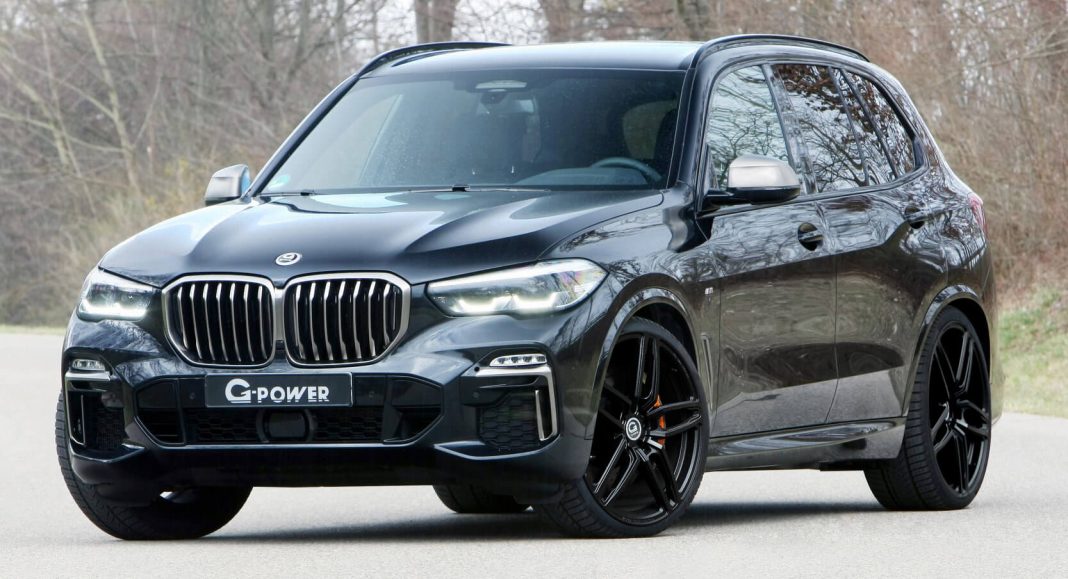 The BMW X5 has been in the market since 1999 with its first-generation launched with E53 chassis code 1999-2006, its 2nd generation of E70 2006-2013, its 3rd generation which is F15 2013 and now BMW has a new X5 family member, the BMW X5 M50d. This model comes in White Alpine color which gives emphasis on the car’s design and lines. This model is said to be forbidden or will not be made available in the US Market and only for Europeans hence some BMW enthusiasts called this car the forbidden fruit. Although this model has the same style as that of the X5s, there are still some differences when it comes to other features. For instance, this BMW X5 M50d comes with an M suspension that uses a Dynamic Damper Control.

In addition, this car uses 19 inches wheels made of M light-aluminum that is said to be large. The car aprons are also said to be modified making its front aprons and rear aprons large enough.

The car’s rear axle part has an air suspension and it uses an electric power steering wheel. The look of this car is very tempting, with its mirrors colored in Ferric Grey that will give the car a sporty appeal. Power is not an issue in this model as it is capable of running in 5.3 seconds; this car can simply start from o to an impressive 100 kilometers per hour. The simplest description of this car is an SUV type which is offered by BMW and lined with its M series featuring diesel engines.

Yes, when it comes to power, this is simply irresistible. Believe it or not, this M50d has a 3.0-liter unit comprises of fuel injection and of course turbochargers that come not just in one or two but three!

The car can even produce a torque of 546-pound feet and a horsepower of 381. To make this car at its optimum best, aside from its impressive engine, it comes with a lot of M touches within it such as its metal scuff plates and the use of M badging. When it comes to expenses, this BMW X5 M50d will amaze you.

Unlike the typical notion of most consumers that once it is BMW it is expensive, this model has an average fuel consumption. It only consumes 6.7 liters for every 100 kilometers as tested in the European cycle. In fact, this car has CO2 emissions of 177 g/km.

Speed is not an issue for it uses 8-speed automatic box which makes it possible for the user to speed up to 62mph in just below 6 seconds. The design is sleek, simple yet very impressive. With its kidney grille style leaning forward and with its headlights appearing like connected to the grille shows a look that is smooth and light for everyday use.