The Historic 24 Hours of Daytona 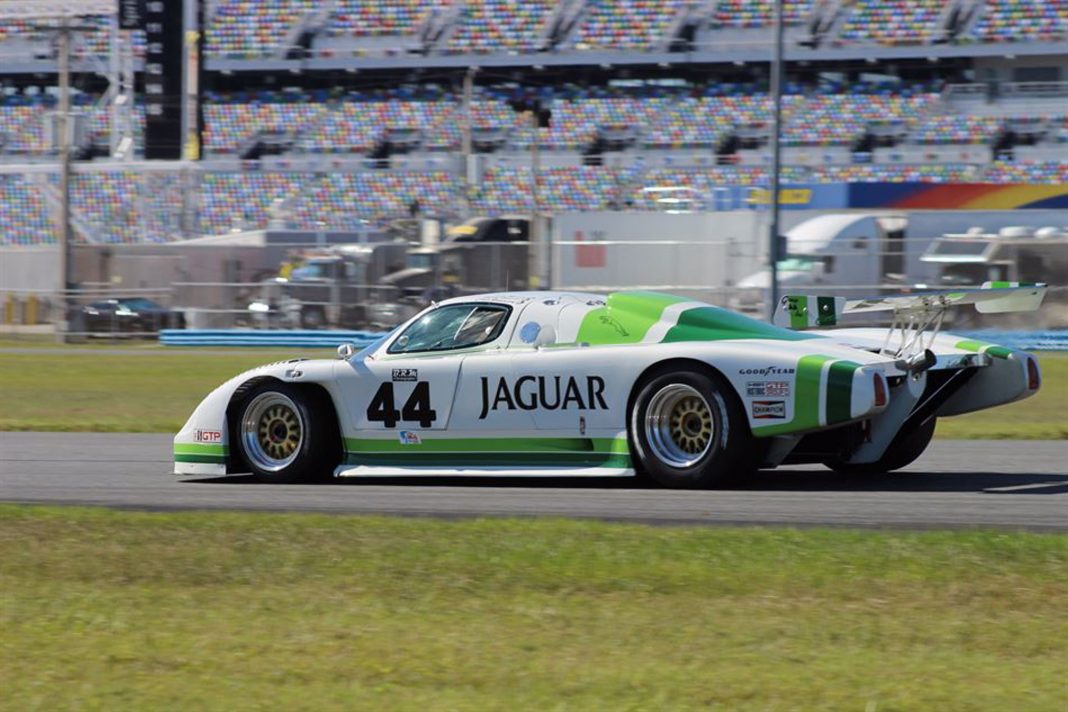 One of the toughest things that can test both the machine and the will power of the driver is a grinding race. The 24 Hours of Daytona is one of the most excruciating races ever organized. It is held once every year in the Daytona International Speedway in Daytona Beach, Florida. This race is a combination of many road courses from the NASCAR tri-oval to the infield road course. The 24 Hours of Daytona already made a lot of history through the years.

The race became the venue where superstars and classic machines were discovered. One of the best moments is the historic finish of Ferrari from first to third place during the 1970s. That event gave the nickname Ferrari Daytona to the Ferrari 365 GTB/4 released the following year.

Beginning of the 24 Hour Daytona

In 1962, the Daytona Continental was designed to be a 3-hour race for high-end automobiles during that time. Later on, the racetrack catered to the FIA’s International Championship for GT Manufacturers. Dan Gurney won the first Continental using the Coventry Climax. Two years after Daytona Continental, the event expanded to 2,000 kilometers to go neck and neck with the races in Nurburgring. By 1966, The 24 Hours of Daytona was born to get the same format as the 24 Hours of Le Mans race.

Difference Between Le Mans And Daytona

The set up in Daytona is a bit different since it is typically held during the winter where night time is the longest. During night races, the 24 Hours of Daytona organizers make use of stadium lights in order to promote safety within the racetrack.

Despite the differences between the two races, both showcased the importance of technology. This became a platform for GT car manufacturers to excel in their market.

Historic Events in the 24 Hours of Daytona

Ken Miles and Lloyd Ruby won the very first 24 Hours of Daytona event in 1924. They were both driving the Ford MK II. The next year, it was the race that made people remember Daytona forever. It was the event that gave birth to the Ferrari Daytona. Ferrari P series prototypes won the first to third places in the prestigious race in 1967.

The thing with Ferraris and the 24 Hours of Daytona was that they have proven time and time again that their vehicles are up for the challenge. In fact, the Ferrari Daytona itself won the 1979 event years after it was discontinued in production.

There are a lot of GT cars that graced the occasion. Year after year, the 24 Hours of Daytona is graced by high-end GT cars from different manufacturers. Among the top brands that made a name in the said event include Porsche, Mazda, Chevy, Audi, and BMW among many others.  This is the event, where car manufacturers can go head to head in a competition to prove which GT car can last the continuous 24-hour test.

The race also created some of the best star drivers. Jeff Gordon, Mark Martin, Kevin Harvick, Brian Vickers, and Dale Earnhardt are some names that have been associated with the 24 Hours of Daytona.