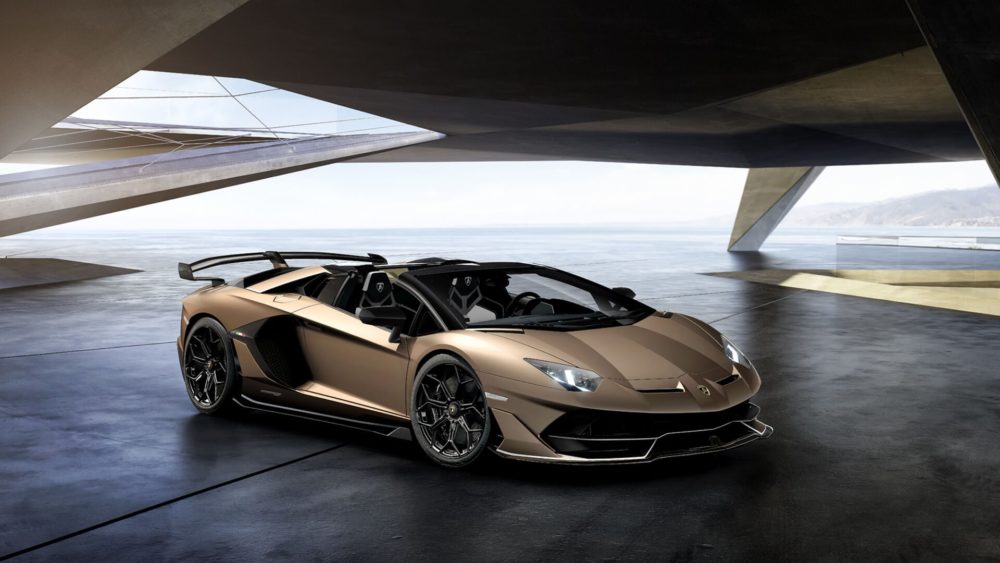 The 2012 Aventador is now one of the earth’s best vehicles as it is powered by a 700hp V12 engine that could blow your average car into oblivion. Reaching 137 miles per hour at 10.6 seconds and having a top speed of 217 miles per hour, this piece of machine is the benchmark of GT cars all over the world.

Lamborghini has become one of the leading creators of supercars. According to the company, Aventador maintains the tradition of naming each flagship GT car to bulls. In the case of the Aventador, it was named after a bull in Saragossa Arena in 1993. Remembered for its outstanding courage, Lamborghini immediately picked up the name for its 2012 GT car.

The thing that made the car stand out among the other Lamborghini models is its top-of-the-line carbon fiber monocoque technology. Lightweight but durable much like the ones used in F1 cars, this GT car, could accelerate from 0 to 62 miles per hour in just 2.9 seconds. The Aventador could also hit the break from 60 to 0 in a hundred feet.

For the transmission of the Aventador, it has a single-clutch seven-speed semi-automatic designed by the Italian manufacturing company, Graziano Trasmissioni. The design of the dual-clutch gearboxes was similar to the ones used with the McLaren sports car. The traction of the Aventador GT car is also impressive as its all-wheel-drive system was designed by Haldex Traction all based on 4th generation technology

Based on the press release of Lamborghini, the Aventador is a GT car that surpassed its current competition as it leaps two generations ahead in design and technology. Lamborghini has been known to provide uncompromising quality when it comes to its cars. Presently, Lamborghini designed the Aventador to continue its tradition of perfection for the next generation of GT cars.

The company made the 2012 Aventador a prestigious car that can easily turn the heads of anyone who sees it. With a price tag of $387,000, despite being quite pricey, the company announced that it received positive attention from GT car enthusiasts all over the world.

In 2012, the 2013 Aventador LP 700-4 Roadster was already announced, and this time around, it claims that it has the same performance level as the 2012 model with some body modification. Removal of the roof for instance required reinforcement in order to protect the driver in an event of a roll-over incident.  For this GT car, the price is a bit higher than its 2012 predecessor. Pegged at $441,600 for its base price, the Aventador Roadster is expected to be as successful as its predecessor.