The Porsche Boxster S: Is The Price Worth it? 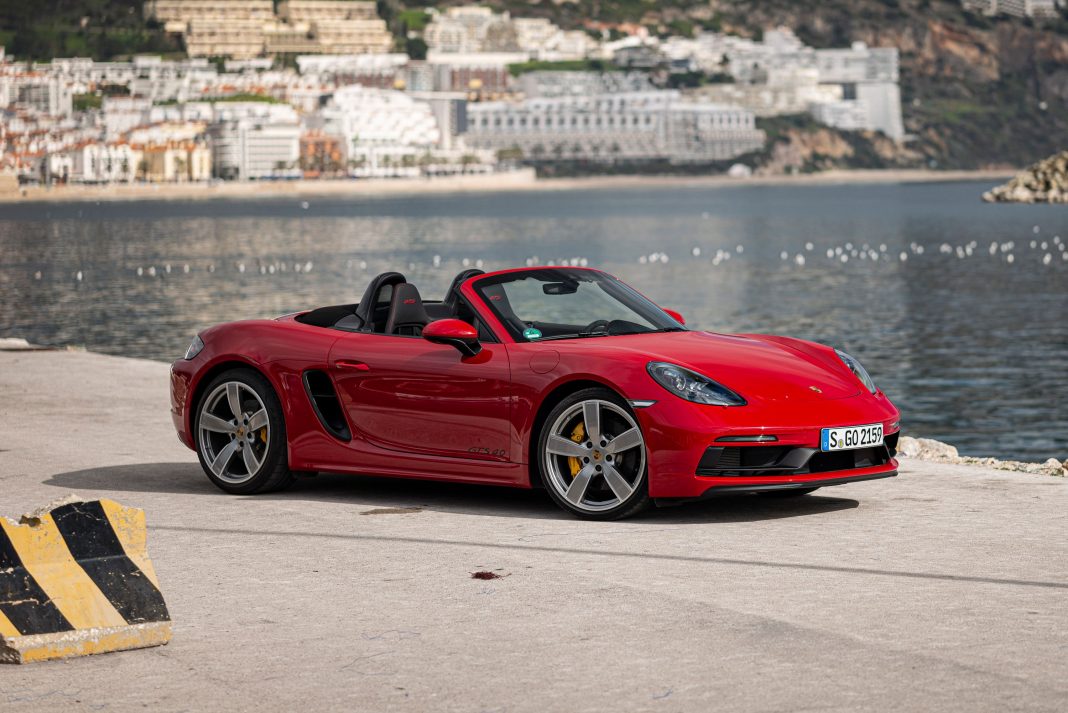 Porsche is the epitome of a great car. What you need to realize though is that not all cars can be practical at this point. Even the posh and high-class market also experience problems with their wallets. When getting a high-end vehicle, you need to know if it is really worth the price. Whether it is a Mercedes Benz or a BMW, a high-end car is an investment. So, what’s the verdict with a Porsche Boxter S? Is it worth it or is it not a good car?

The Porsche Boxster S is the newest next-gen roadster from the famous car manufacturing company. With a few tweaks since its introduction in 1997, the popularity of the Porsche Boxster S just keeps on getting better over the years. In fact, it was called a benchmark of its class.

Under $100,000, you can enjoy a great car with decent handling that can compete with other high-end models. Continuing the success of the former 1990s Boxster, the 2013 Porsche Boxster has now been presented with a newer look.

In overall length, the 2013 Porsche Boxster S is longer by an inch to its predecessor. Also, Torsional rigidity went up by as much as 40% while the body drops further down. This will allow the car to have even better handling than the last ones. In order to keep things light, the Porsche Boxster S was constructed using aluminum alongside magnesium to make the car lighter.

If you think that the Porsche Boxster S changed a lot, this is really the case. In fact, it operated on the same heart. The Boxster made use of a flat-six engine. The former 2.9-liter engine turned out to be a 2.7 L in the current model because of some minor adjustments in the bore and stroke measurement.  The adjustment though yielded an additional 10 horsepower for a total of 265 horsepower for the 2013 Porsche Boxster.

Among the additional things brought to the Porsche Boxster S was the new electric power steering. It provided fewer vibrations and better handling than the previous model. With stability and handling provided in the new Porsche Boxster and Porsche Boxster S, it is a good purchase for any car enthusiast. The new generation of Porsche brings an aggressive look. With its new design, it plans to capture the old market alongside new prospects.

Handling is an important factor that makes the Porsche Boxster different from the other cars in its class. With a less than $100,000 price tag, it is a good car to invest in. If you plan to purchase the 2013 model, you can guarantee that you have a modern car that you can enjoy.