The Target Market of the BMW 8 Series 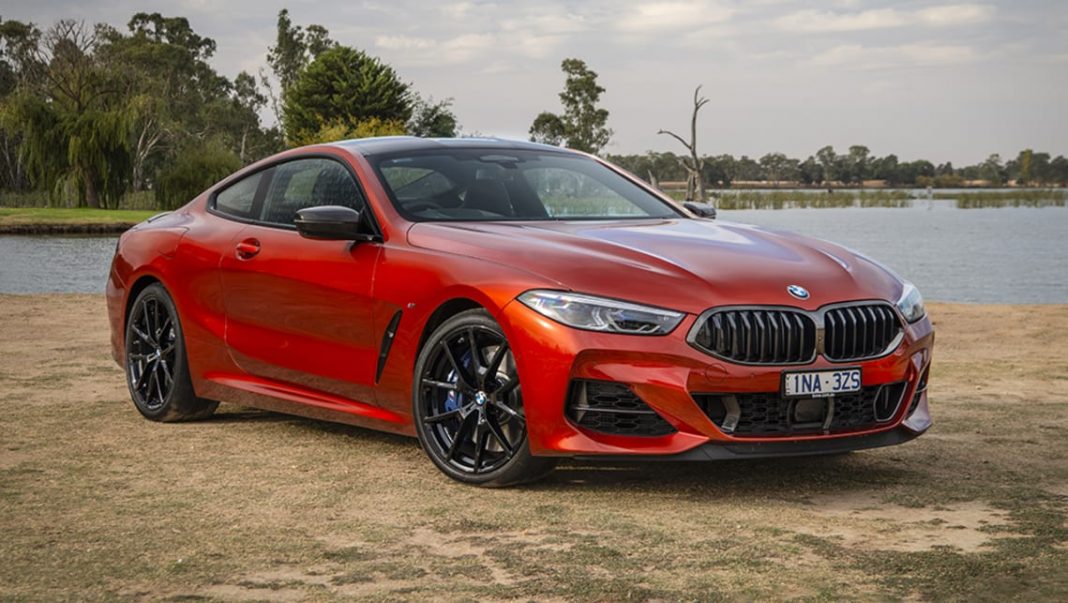 There are many reasons as to why some cars are made. In fact, there is still a classification when it comes to GT cars. There are GT cars that are meant for people with money, and there are those cars meant for the elite. In the case of BMW, they tried to capture both with their BMW 8 Series and the BMW 6 Series.

More than a Replacement

The BMW 8 Series is one of the best GT cars produced by the German car manufacturing firm. Having a powerful V8 or even a V12 engine, this elite GT car was thought to be the successor of one of the most highly popular BMW models, the BMW 6 Series (E24).

The design of the 8 Series was started 3 years before it was unveiled to the public in 1989. By September 1989, the 8 Series was already popular since it made its debut in the Frankfurt Motor Show. To make things at par with the expectation of the target market of the BMW 8 Series, manufacturers decided to improve on the different specs of the GT car. In fact, to ensure the success of the GT car, $1.5 billion was allotted by the company for the BMW 8 Series just for them to get the best body. It has undergone tunnel testing to get the best drag coefficient to the GT car. In contrast to the previous models, from 0.39, the BMW 8 Series has a drag coefficient of 0.29.

There is a problem with the overall design of the BMW 8 Series. Though the fruits of BMW’s investment in the design created a lighter body, the finished product was actually much heavier than the previous models. This was the common criticism received by BMW. According to them, the BMW 8 Series design should have focused more on the driving experience and not on the loaded aesthetics.

There are different types of models that came with the BMW 8 Series. But of course, one of the best things that came from this series is the BMW M8. The M8 appeared on the latter part of production for the BMW 8 Series. In fact, it was envisioned to go head to head against the Ferraris and the other top GT cars during that time. The thing with M8 is that, despite the power that it possesses, it was scrapped by the GT car manufacturing company. The reason behind the decision of BMW to scrap this BMW 8 Series variant was the fact that there wasn’t really a market for it.