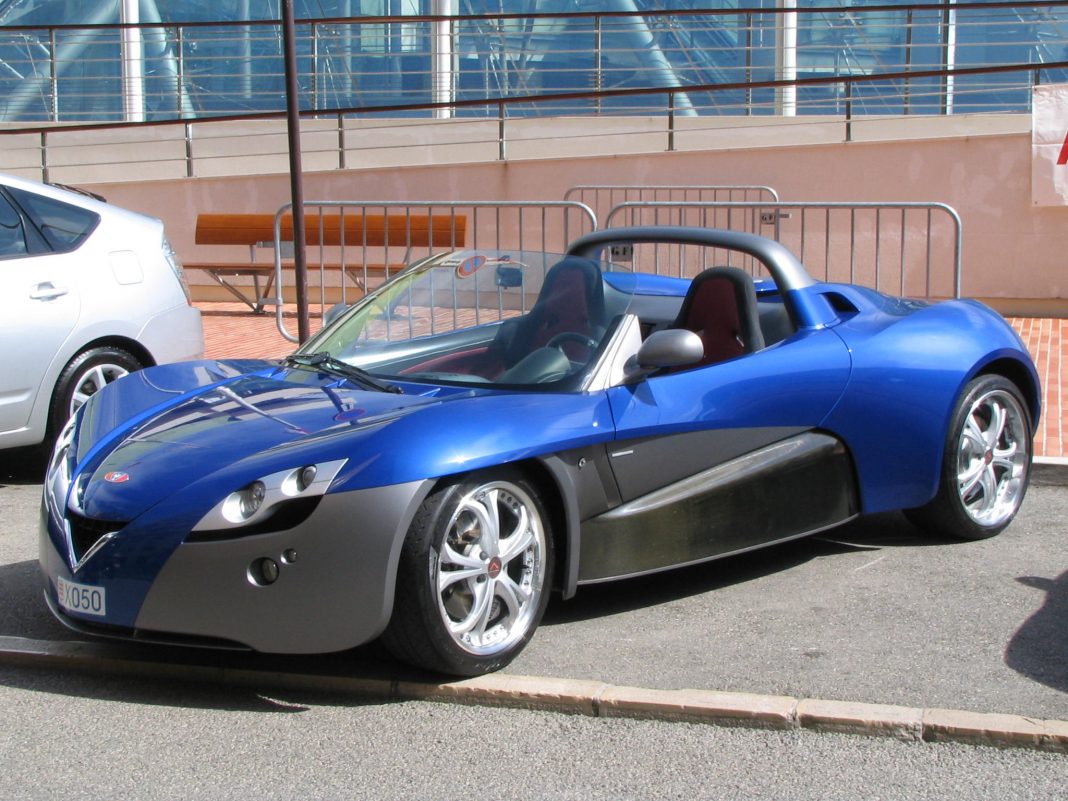 Venturi Automobiles is a French-founded multinational company that provides top-of-the-line luxury cars that do not depend on fossil fuel. From what started in 1984 as a company that aims to produce the best GT cars, it has transformed to become one of the best companies that can give the best environmental-friendly cars in the market today.

THERE ARE INSTANCES WHEN CAR MANUFACTURING AND OTHER INDUSTRIES SHOULD ADJUST BECAUSE THE WORLD IS ALREADY LOOKING TO CHANGE FASTER THAN WHAT SCIENTISTS EXPECT. ALL BECAUSE OF OUR DEPENDENCE ON FOSSIL FUEL, THIS JUST GOES TO SHOW HOW THE INDUSTRIES CONTRIBUTE TO THE PROBLEM OF RAISING THE TEMPERATURE OF THE WORLD. THIS JUST SHOWS HOW IMPORTANT ENVIRONMENTALLY FRIENDLY CARS AND HOMES COULD BE.

An electrically powered vehicle can stop the use of gasoline and, therefore, prevent carbon emissions. The Venturi Fetish is the very first electrically powered two-seater sports car that was released in 2006. The downside with this car is that the manufacturer can only create 10 annually. Pegged at €300,000 and given the small manufacturing capacity of the company that brought the Venturi Fetish, less than 50 people have this vehicle.

VENTURI FETISH BROKE A NUMBER OF MISCONCEPTIONS. WHEN IT COMES TO ENVIRONMENTALLY FRIENDLY VEHICLES, IT CAN RAISE THE STANDARD OF AWARENESS AMONG INDIVIDUALS. ONE, WHEN ELECTRICALLY POWERED OR HYBRID CARS COME INTO THE CONVERSATION, PEOPLE THINK THAT IT DOESN’T STAND AT PAR WITH THE PERFORMANCE OF CONVENTIONAL CARS. SECONDLY, PEOPLE NEVER THOUGHT THAT THE FASTEST CARS COULD BE RUN BY AN ELECTRICAL SYSTEM LIKE THAT OF THE VENTURI FETISH.

Designed by Sacha Lakic, the Fetish is one of the best cars that holds a firm grip on environmentally-conscious clients. In terms of performance though, the 220-kilowatt electric motor can deliver a torque of 380 NM that can easily beat a lot of GT cars out there. In terms of performance, the car can accelerate from 0-100 kilometers per hour in just 4 seconds flat.  The top speed though is not really that high compared to most cars, but it is definitely on the upper echelon of car manufacturing. It has a 200 kilometer per hour top speed.

AS FOR THE PERFORMANCE OF THE BATTERY, THE COMPANY ANNOUNCED THAT THE LITHIUM-ION POLYMER BATTERIES THAT COULD DEVELOP A 54 KILOWATT PER HOUR POWER CAN BE EXPECTED TO LAST FOR A COUPLE OF YEARS. WITH AN 1800 CYCLE LIFE SPAN THAT CAN BE RECHARGED UP TO 80% WITHIN THE NEXT THREE HOURS, THIS IS ONE OF THE BEST DEALS YOU CAN HAVE WITH AN ELECTRIC CAR.

These days, there is a demand for a change in the way we live. Given the problems we have in different parts of the world that mainly came from carbon emissions, industries should adapt to a more environmentally friendly alternative. Though Venturi is far from trumping Toyota, Mercedes Benz, and other leading car manufacturers across the world, the Venturi Fetish is a good start. This just means that it is possible to combine performance with efficiency. It is possible to get the best car without hurting the environment in the process.