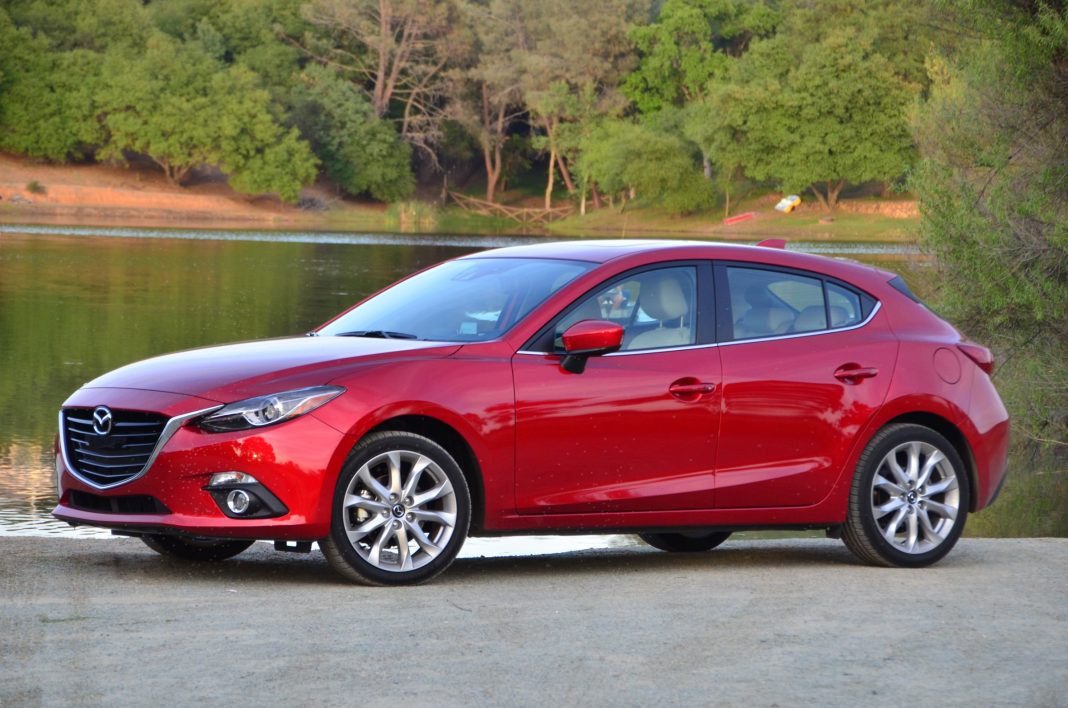 There are different perspectives when it comes to having a GT title by the front of the car’s model. There are instances when it was simply bastardized and blown out of proportion. For Mazda, they have catered to the Mazda 6. Mazda 6 obviously is a cross over between your typical sedan and high-end GT car. Another car about to roll out of the Mazda factory is the newest Mazda 3. The 2014 Mazda 3 looks sharp as the Mazda 6, and it surely carries that brand of Asian car engineering that everyone loves.

Straight from Hiroshima, this car will surely provide some of the best in handling, performance, and prices. To date, the sales for the Mazda 3 are around 53,000. That is low compared to the equally stunning Honda Civic and Corolla.

In fact, there are even questions why the Mazda 3 is being beaten by the Ford Focus and the Chevrolet Cruze. And to think that these cars are way more expensive than that of the 2014 Mazda.

Problems in the Advertisement?

There are a lot of reasons why car manufacturers experience a surge in sales. One of which is the presence of a good marketing strategy that pushes the buttons of consumers to have your new car. Though it has put some cash on naming rights such as the Mazda Raceway Laguna Seca, this is not enough according to some experts. What they should be boasting is the race-inspired performance and handling of the Mazda 3.

What To Expect From the Mazda 3?

With former partnerships with Ford and Volvo, this has provided Mazda with enough mojo to become an active player in the automotive industry. Now that it has emancipated itself from the deals, it is important for Mazda to stand as a pillar in Asian car manufacturing.

With 184 horsepower and a 2.5 L displacement four-cylinder engine, this is a great buy for anyone who appreciates compact cars with racing-inspired performance and handling.

Given the Skyactiv powertrain design that Mazda has developed over the years, it can surely be one of the best to roll out from the company in recent years.

Don’t forget that Mazda created cars like the Miata. Miata is one of the most successful GT cars over the last years. Also, Miata was considered as a car with a great price.

For the Mazda 3, it has influences of CX-5 and a Mazda 6. With a fantastic shape and a performance engine under the hood, this is a great car for $17,000.

Mazda 3 is not just taking the sedan market for a treat. In fact, if you prefer to have a hatchback, then you can enjoy the Mazda 3 in 2.0 to 2.5 L variations. For an Asian car, Mazda is something underrated. It is not too late though for Mazda to revamp the way they funnel their advertising funds.