Fusion of Old and New: David Brown Speedback GT and Its Features 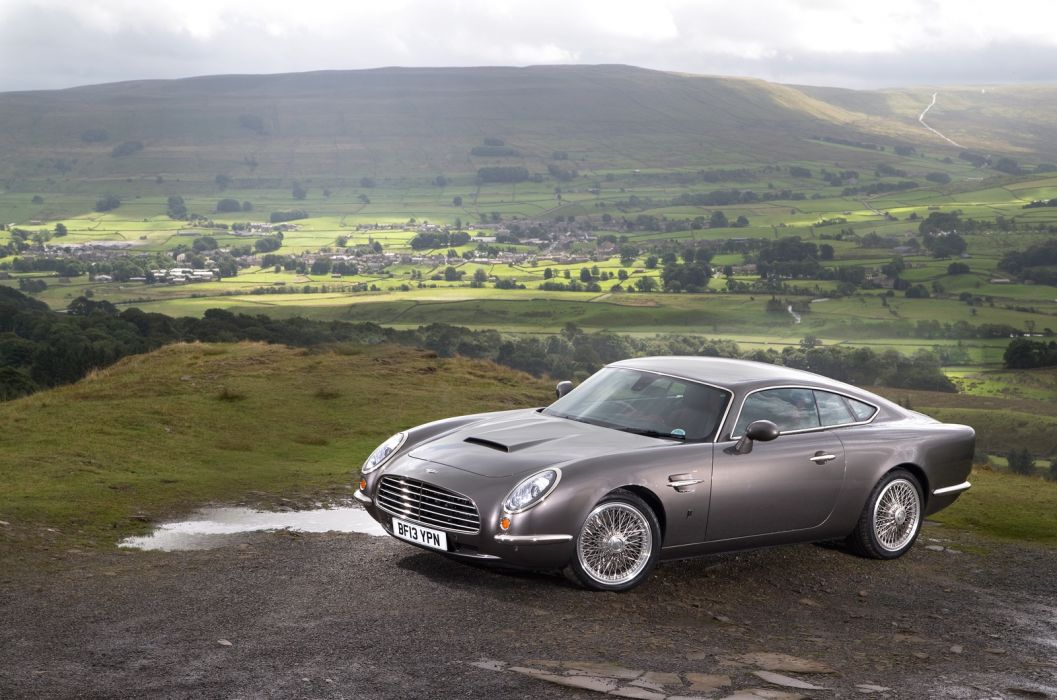 According to the Speedback’s website, “Speedback is the culmination of a lifelong dream and the realization that, in order to achieve classic status, one must draw from the past and then embrace the future.” True to the words used to describe the David Brown Speedback GT, this car captures the spirit of the sixties GT cars while at the same time, incorporates the newest technologies available today in car development.

This car is the result of a 16-month project named “Project Judi” that was done in order to remodel a Jaguar XKR into a gran tourismo and the developers have done remarkably with this car with an added touch of an Aston Martin DB5 in its exterior.

As stated before, the David Brown Speedback GT is based on the Jaguar XKR and thus, this car gets a supercharged 5.0-litre V8 that can produce up to 507 horsepower and 461 lb-ft of torque. This car can get a speed from 0 to 62 mph within 4.8 seconds only which is an amazing feat that proves how technology advanced through the past 50 years. It can also reach a maximum speed of 15 mph.

As for its wheels, it has 19-inch units that have been specially-commissioned to provide the ultimate comfort for driving even when going through sharp bumps. The exterior of the David Brown Speedback GT is also an amazing feat that had taken up to 120 man hours to finish.

It is strongly based on the aluminum underpinnings of a Jaguar XKR and it also has a subtle burgundy shine under the natural light.

Inside, the David Brown Speedback GT also does not disappoint with its interior that is loosely based on the Jaguar XKR again but had been re-trimmed and reshaped to give way to new instrument faces and switchgear surfaces.

One unique feature of this car is the floor panel that can be revealed by opening the rear hatch. Lifting up this floor panel gives way to a fold-out, rear-facing picnic seat that truly gives off a classic vibe. In terms of handling, the David Brown Speedback GT is easy to steer. It is truly a pleasure to drive around because it will surely provide the ultimate smooth ride.

In conclusion, the David Brown Speedback GT is a powerful and modern GT car with the look of a sixties GT car. It will surely not disappoint any car enthusiast that will buy it.

With the features stated above, the David Brown Speedback GT is a GT car that will surely bring the elegance and classic feel of the 1960’s to today’s road.

So, car enthusiasts should hurry up and reserve one for them since only 100 Speedback cars will be built. Thus to all car enthusiasts out there, save up £495,000 now and get one of these amazing cars. It will surely be worth every penny you’ll pay for it.