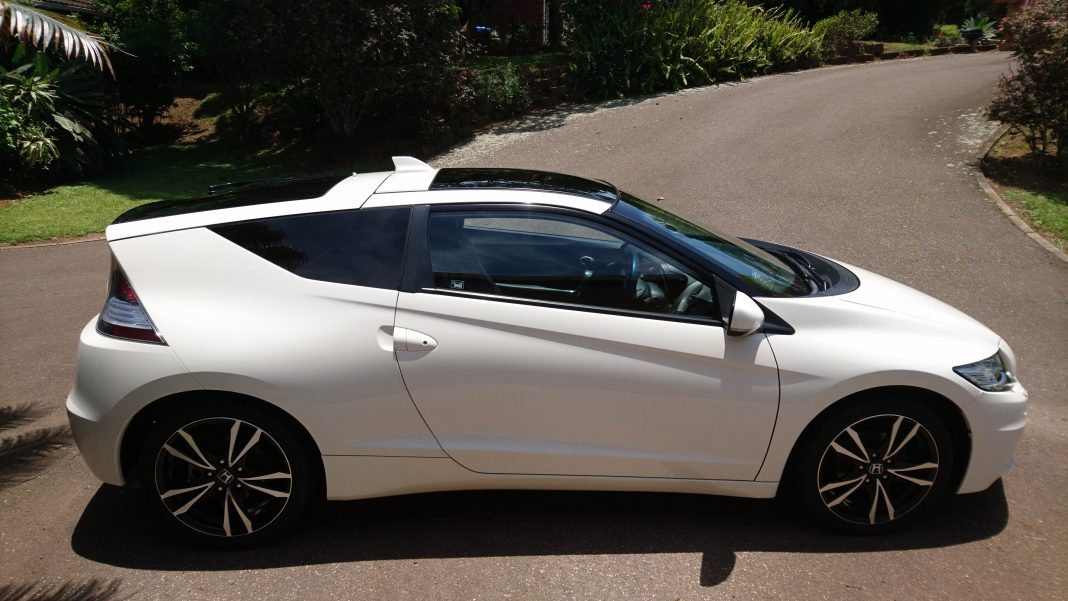 Honda cars are known for their versatility and their overall performance. Over the years, the Civic received the thumbs up from the different reviews. What made Honda popular is its capacity to turn the conventional cars into a classic driving machine. The new Honda CR-Z GT is a different class on its own. CR-Zs have been known over the past years for its dominance. For the newest hybrid Honda CR-Z, it is so much different.

The GT title has been passed around quite a lot. In fact, if you will look at the Mazda 6, that car already has a GT title to its name.

With the new hybrid Honda CR-Z GT, this doesn’t put any shame to the grand touring title. Part electric part diesel-powered sports car, this concept of a GT car is no longer shocking these days.

In fact, since the time when green cars from Tesla have become the benchmark of what an environmentally friendly car, most car manufacturers were trying to reduce their own carbon dioxide emissions.

What Made Hybrid Honda CR-Z GT a Great Car?

The Honda CR-Z GT car running both on electrical and diesel is a shocking move on the part of Honda. With a rough start on such a platform used on the MK2 family car, this simply proved that Honda has a lot of tricks on their sleeve. With a 1.5-liter VTEC petrol engine used on the early endeavor of Honda’s hybrid vehicle, they have decided to stick with a stronger option.

In fact, the engines can produce an acceptable output of 137PS enough to make the GT car run up to 124 miles per hour and accelerate from 0 to 100 kilometers per hour in 9.5 seconds.

What the Honda CR-Z GT offered is the sports boost. This option is possible if the battery is more than 50 percent charged. The driver can activate the option to boost the car’s overall performance. Also, if you are looking to have other options in the car, it has ECON and Normal to add to its sports mode.

Is it the Best Hybrid?

There are a lot of better performing hybrid cars compared to the Honda CR-Z GT car. However, for those who loved the Honda cars from the CR-X to the Honda Insight, this is probably a car that you want to check out.

Given the 117 g/km CO2 emission and not to mention the 56.5 miles per gallon efficiency, this can be a great car that you can have in your own garage.

What most hybrid cars offer is their efficiency. Of course, Honda is the best when it comes to these cars. Frugality has been married to the Honda design over the past years. Pegged at £18,385, this is a great purchase for anyone who loved the economical cars.  When most hybrid cars are too expensive, this performance savvy car offers a good price.