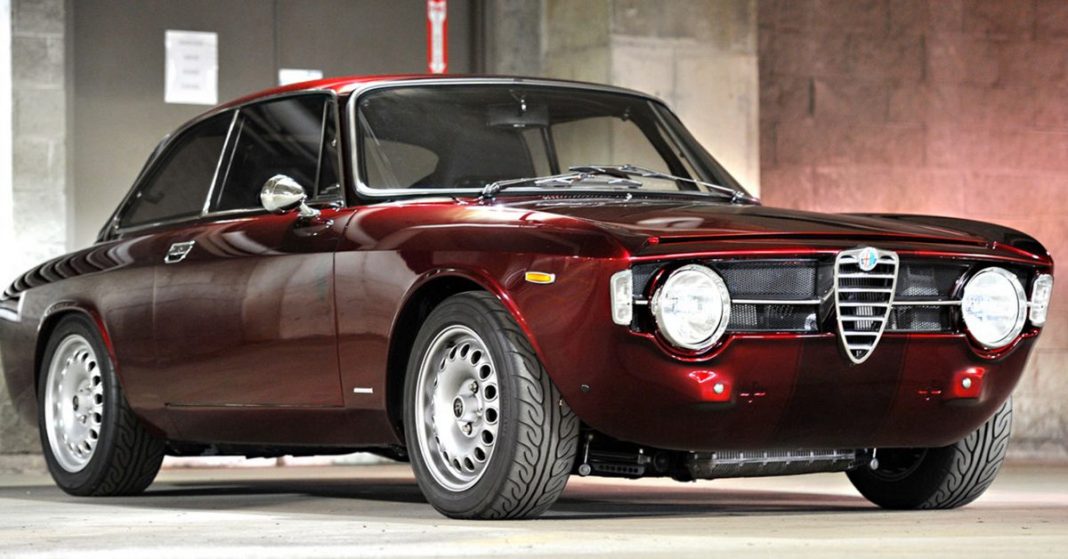 A Grand Tourer is a high-speed luxury automobile that is designed for long distant journeys, offering both comfort and style. The abbreviation GT is for Gran Turismo in Italian and grand tourer in English.  GT cars are mostly made with two doors and two seats or a 2 + 2 arrangement.

Grand Tourers are different from the sports cars which normally have two seats.  They are characteristically made much bigger and heavier and emphasize comfort more than other things.

Alfa Romeo is an Italian-made car with a long and rich history and is among the all-time classic cars on the European continent. For many years, it has gained the reputation of being a racing car to be reckoned with, having won many driving competitions across Europe.

It has scored numerous victories at World Championship’s formulae one, in addition to winning the Le Mans race numerous times.  History has it that in the 1960s, Alpha Romeo was so popular that it became part of the European culture.

Alfa is an acronym for anonima Lombarda Fabbrica Automobili in Italian which translates to Lombard Automobile Factory in English.  Alpha first entered the car racing business in 1911. Throughout the 1960s, engineers at ALFA embarked on modifying and re-designing engines.  The GTA was a product of the re-engineering process during that time and proceeded to win a number of prestigious European races.

Alfa Romeo experienced numerous problems beginning from the 1930s till the 1970s because of the world wars and the bad economy in the 1970s. It was in the year 1986 that ALFA was taken over by FIAT and formed a new group, Alfa Lancia Spa.

Alfa Romeo started producing cars in other places in Italy in the 1990s.  Some of the new cars made were GTV and the new Spider both of which are out of production and are now considered vintage.

Alfa Romeo stopped the exportation of its cars to the USA because of facing stiff competition from the American cars.  However, it reversed this decision and resumed its car export in the year 2007.  Recently, the 8C Competizione made its first appearance in the USA.

Alfa is presently considering adding the Spider and Brera to the USA market.  In the USA, Alfa Romeos are currently sold through Maserati dealers only.  Discussions are now underway with Chrysler and the Italian giants to make use of the factories that had been closed in the manufacture of a number of Alfa Romeo in the USA.