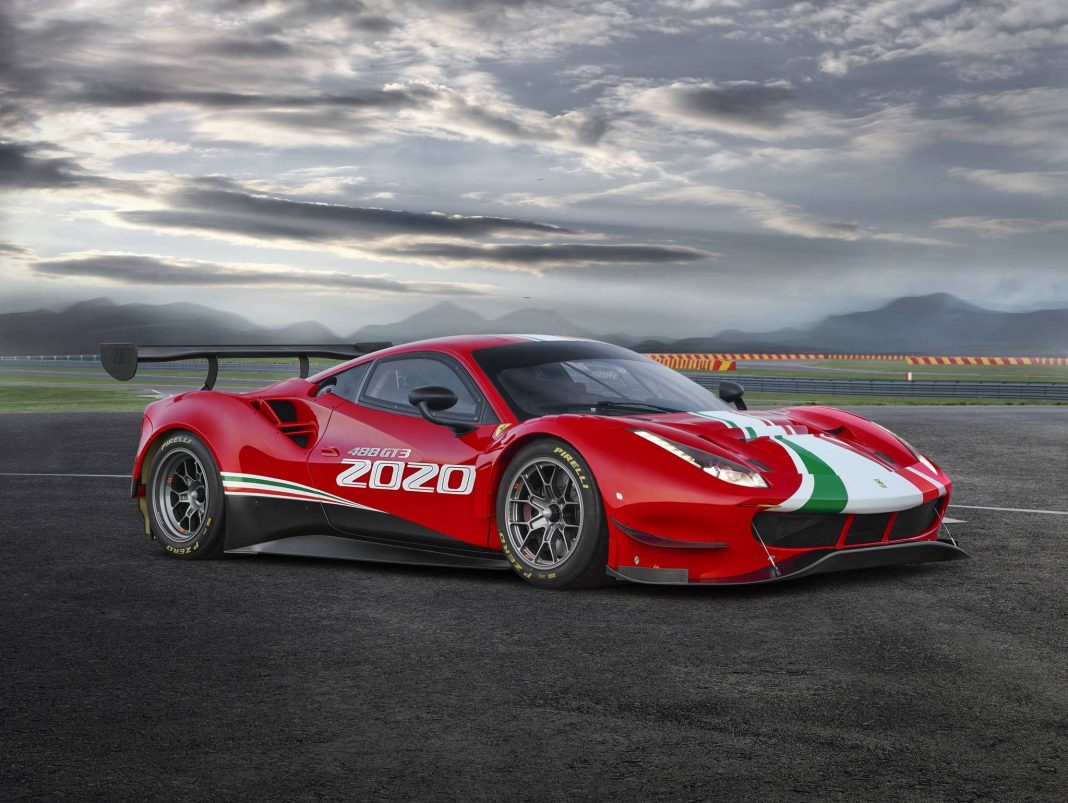 Ferrari unveiled a brand new GTE car for the races that were scheduled for 2011. Amongst them was the 458 GTZ that had its air exit via the louvers in the bonnet.

The GT2 version had the capability of 6,250 rpm, unlike the road car which had a high–revving engine that had low torque.  The only thing that the GT2 had was a close-to-stock torque despite the loss in its horsepower.  Its double-clutch gearbox had to be replaced following the 2011 rules.

Among the races, this car competed in include the Le Mans Seriesin America, Le Mans series in Europe, and the FIA championship. This car has recorded a number of successes and has an excellent racing record.

Ferrari has also unveiled a GT3 version of the Ferrari 458. The car is a little bit lighter but is more powerful as compared to the GT2 version. Its power is estimated to be 550 HP with its rpm being put at 9000.  This implies that the engine of this racing car has the same performance that is similar to that one of a road car than it is to the TG2 version.

This car has different aerodynamics that strictly adheres to the new aero regulations.  This car is involved in a number of races including the FIA GT3 European Championship, Blanc pain Endurance Series,  FIA GT1 world, and a host of other races.

The car has won a number of races including the 2011 FIA GT3 European Championship and the Asia GT series.  GT 3 version has been modified and produces less downforce than the original GT3 car with an engine that is highly restricted with a capability of producing 500 hp and a redline of 8000 rpm.  The car has been fitted with a dual-clutch transmission and a sequential transmission.

In all Ferrari GT versions, the 458 is a dual-clutch and has a 7-speed gearbox which is similar to that of the Mercedes Benz SLS AMG. This vehicle does not have a manual option and is one of the few first stream models which are not offered with a manual transmission.