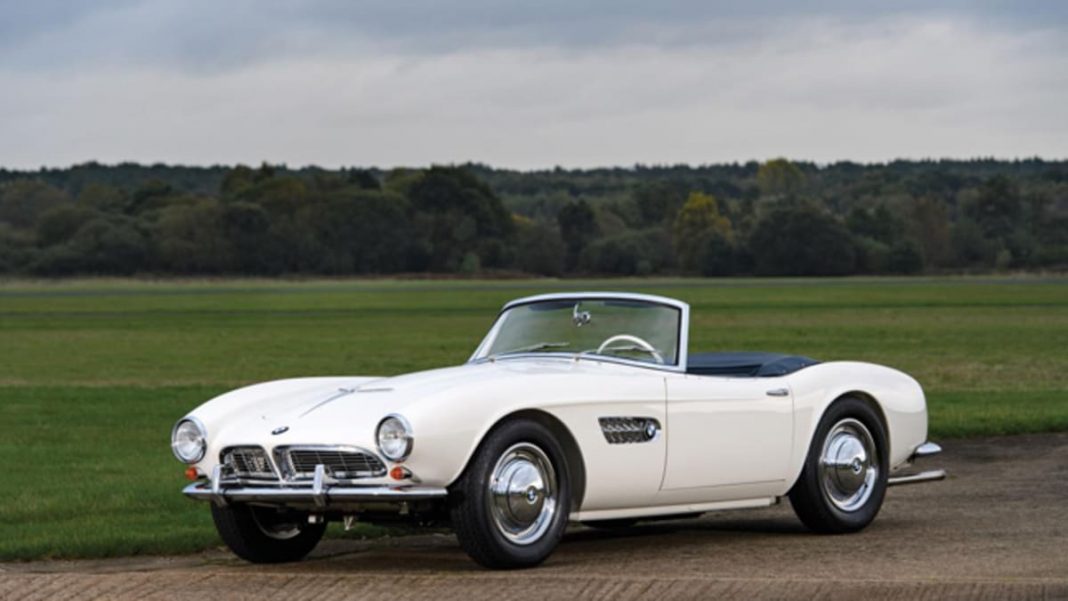 This car was produced way back in the 1950 and was one of the third chassis personal cars that were powered by an Abarth tuned engine whose capacity was 1.1 l cc. This car took part in a number of events including Mille Miglia. In one of the races, it finished in position 2.

It’s a Spanish car that was manufactured by one of the leading motorcar manufacturing companies in Spain that specialized in manufacturing trucks and busses.

This firm was able to produce a number of racing cars that employed racing technology and had a body made from an alloy. The car was designed by DOHC V8 and was capable of 360 hp and had an optional supercharger. Its maximum speed was 180mph. It was one of the fastest cars at that time.

It is one of the forgotten cars of 1953 which was designed and produced by Redele Jean. It was a small sports car whose capacity was 748 cc and was capable of producing 17 hp. It was one of the cars that took part in the Le Mans in 1963. In this race, it developed an engine problem which made it difficult for the car to complete the race.

This is one of the cars of the early 50s that was specifically designed for racing. It was a 2 seater car with a 2.0 l cc capacity. It was designed in Colombo and refined by Medardo Fantuzzi in partnership with Celestino Fiandri .

This car was designed to specifically be used as a high-speed car. It was a four-seater car that was capable of a speed of 120 mph and had a six-cylinder engine with a capacity of 5.6 L The number of cars that were released in the market for sale was 208.

It was designed and produced by Astone between 1953 -1966. This is a car that was specifically designed as a racing car but only31 cars were produced. 20 of which were reserved for customers. 5 of the cars were aluminum made and had coup heads covering the frame chassis.

It was produced in 1954 in Europe and was propelled by a gas turbine. Its engine had two compressor stages i.e. the power turbine stage and the single stage. It had a 300 hp and was capable of 22000rpm with its top speed being 155mph.