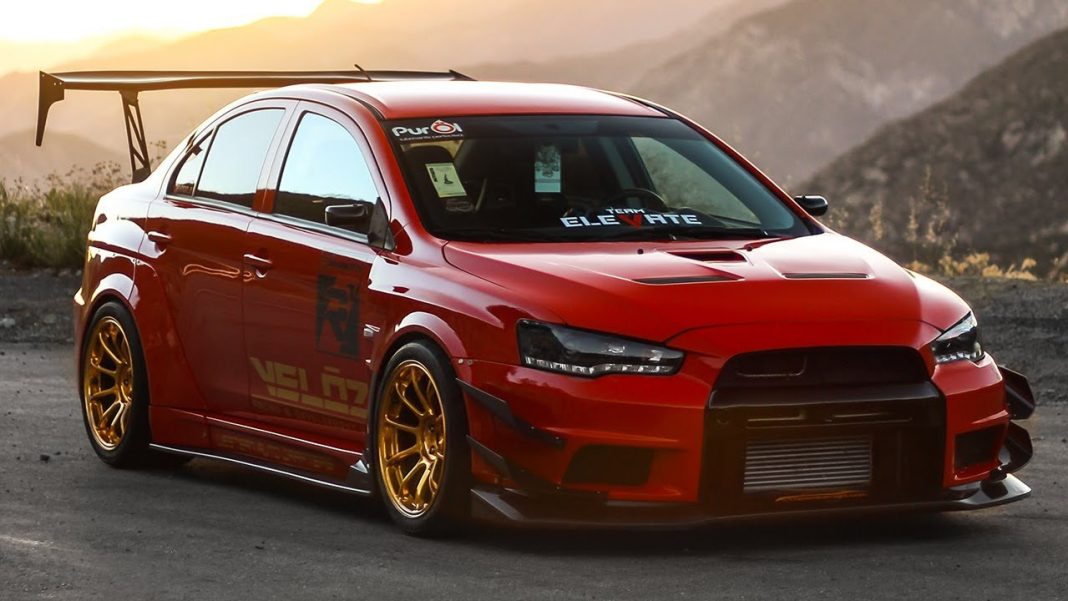 One of the most challenging things on the part of car manufacturers today is to have a car that is economical in its gas consumption. Over the years, V8 engines were used in order to equate the expected performance. This became the gold standard over the past years until the development of environmentally friendly cars outperformed petrol operated vehicles. There are a lot of rumors today regarding the Mitsubishi EVO that can possibly be a 500 HP hybrid car.

Lancer over the years has become the staple vehicle of Mitsubishi. If Honda has a Civic, this has become the equivalent that they have. As a Japanese brand, it reached the market with its economical cars. Since gone are the days of only using petrol as a mode of operating a car, it is time that Mitsubishi also adapts. If they can not do this, they will simply let Nissan among many other car manufacturers take the lead and take their market share. This is the main reason why Mitsubishi decided to take a big step towards developing a Lancer EVO that can both be operated by petrol and electricity.

Evolution of the Mitsubishi Lancer

With the possibility of having a 500 horsepower, Mitsubishi EVO is just big news in the car manufacturing industry.

Considering that it went toe to toe with Nissan GT-R, it is great news that it has the possibility of surpassing the long time rival. What the Mitsubishi Lancer EVO will make use of is a plug-in hybrid technology that was available with the Outlander. A lot of people view this move by Mitsubishi as promising. It is indeed promising to consider the fact that the Outlander hybrid has made a great impact.

Osamu Masuko revealed that the next generation of Lancer EVO will no longer come with the 2.0 turbocharged engine.

It will utilize a far superior technology that maximizes both electrical and petrol technology. Tightening emission rules and the need to produce an environmentally friendly car based on the changing tastes of car buyers today, these factors made Mitsubishi adjust.

Added by the president of Mitsubishi, Osamu Masuko and the rest of the engineering team of Mitsubishi are looking to have an electric-powered sports car by next year. This is a radical move from the company considering Nissan already made headlines with the ZEOD. What the company is trying to target is to implement a powerful powertrain for the coming EVO which would allow the car to have a less than 200 g/km emission.

Also, in terms of performance, the Japanese car manufacturing company is looking to stick to the target of less than five-second 0-100 kilometer per hour acceleration.

A great number of car manufacturers are now going with hybrid cars. Japanese brands like Honda, Nissan, and Mitsubishi, are joining the pack in order to maintain their reputation of providing energy-efficient cars. When V8 engines no longer look attractive in the eyes of car enthusiasts, hybrid cars become the best option.