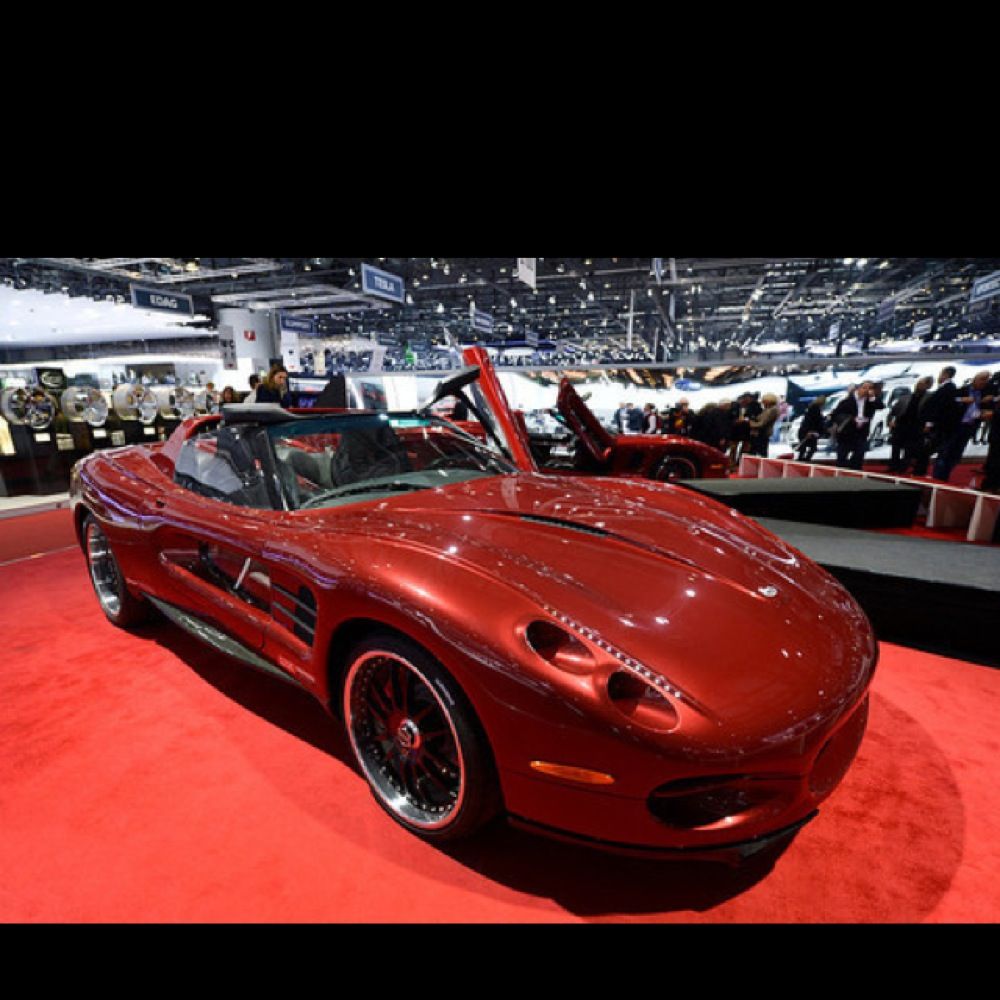 The 83rd Geneva Auto Show presented a couple of cars that made its mark in the automotive industry. Most of these cars won’t be hitting the road in the next years. However, it shows the trends and things to expect in the coming years. For instance, over the last five years, there was an increasing number of cars with hybrid engines. The 83rd Geneva Auto Show, showcased 260 exhibitors from all over the world. So what makes Sbarro worthy to present the Sbarro Jaclyn?

Sbarro is a Swiss replica and sports car company founded by its famous owner, Franco Sbarro. Established in 1971, Sbarro showcased a number of replicas from the Tiger, the Stash the Challenge in the past decades.

All three vehicles were based on the Porsche 911 chassis. This makes every Sbarro rare. They do not produce cars by the thousands. The target market of the Sbarro brand, since the time it was established, is the high-end market. Whether for private individuals or for corporations in need of high-performance vehicles, Sbarro creates cars to impress their clientele.

Since there is only a little information regarding the Sbarro Prototype Jaclyn, the only way we can have an idea about this GT car is by looking at its origin. The origin of the Sbarro Prototype Jaclyn is the Jaguar XK. The Jaguar XK is well known as a GT car that started in the 1990s. From 1996 to 2006, the Jaguar XK was able to capture the market of Aston Martins based on the use of the same platform with the Aston Martin DB7.

If they stayed loyal with the engine used with the original Jaguar XK, therefore, the Sbarro Prototype Jaclyn would have been running the car on a powerful performance engine.

Performance is always the key to a great GT car. Already having a hiatus of 7 years, is the Sbarro Prototype Jaclyn going to impress Jaguar fans? For the past ten years, the Jaguar XK built a series of cars that lived up to the expectations of its market. Unfortunately, there are already some critics doubting the capability of the company to keep up with the standard.

Fortunately, Sbarro Prototype Jaclyn chose to modify the Jaguar XK. Unlike its fellow exhibitor, Mansory, they simply chose to modify an already perfect vehicle. The Mansory today is already getting its share of criticisms.

Proving the worth of a replica car company today can sometimes be difficult. There are instances when car manufacturing companies simply create cars that are perfect to be tinkered on. Modifications made by the Sbarro to the Jaguar XK can be a good thing, considering the hiatus that already happened with the series. Also, this is not a Berlinetta that was trimmed to perfection. Though a Jaguar is a high-end GT car, it doesn’t stand at par with the Jaguar. Therefore, there is room for positive changes.