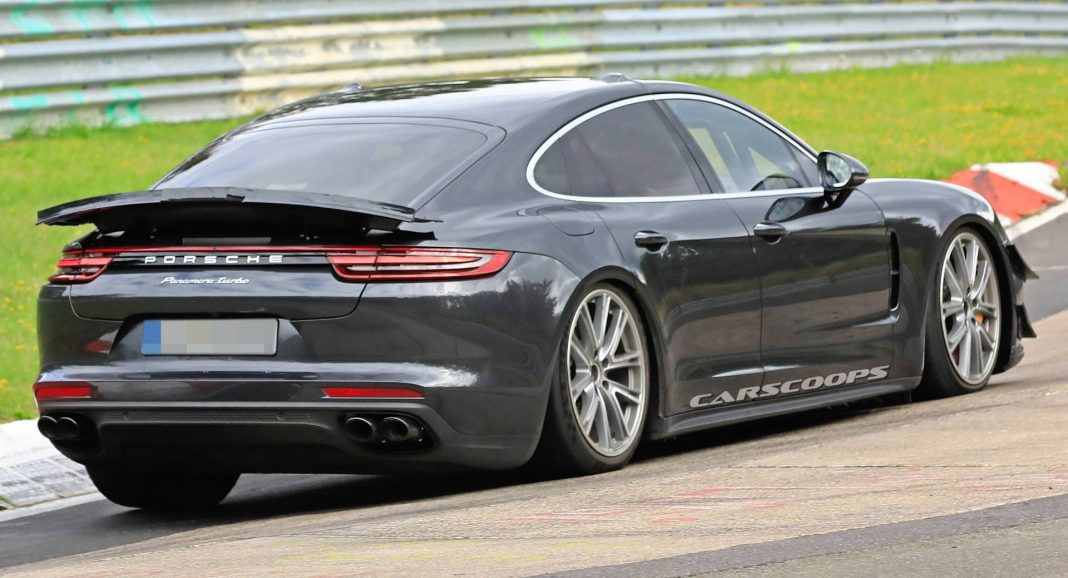 Competing against the Audi A8 and BMW 7 Series, Porsche tried to keep up with the Panamera with a number of variants. One of the most popular and powerful variants produced from this series was the Panamera Turbo.

With a $141,300 price tag, car enthusiasts need to dig deep into their pockets to enjoy the Porsche Panamera Turbo. To justify the price tag of the Panamera Turbo, expect an engine that generates 550 horsepower at 6,000 rpm.

Using high-end technology and superb engineering, Panamera Turbo has a top speed of 189 miles per hour. Also, it can accelerate at 3.9 seconds from 0 to 100 kilometers per hour.

Given these numbers, it shows how Porsche designed the turbo variant of the 2009 Panamera.  Among the changes that made the Panamera turbo a worth investment, is the modified engine. The modified engine is a mix of titanium and aluminum that generates 550 horsepower without compromising on the weight of the vehicle. The original force generated by the Porsche Panamera was only 516 horsepower. This is a great leap for the Porsche Panamera Turbo from its 2009 version.

Though there are no noticeable changes applied to the chassis, it is still a good variant. In fact, the only physically noticeable change adapted for the Porsche Panamera Turbo was the 20-inch wheels.  The purpose of bigger tires is to improve the overall handling and efficiency. In Europe, the market even gets an option to stick with 19 or 20-inch wheels.

If you still doubt the competence of this $141,000 car, you want to know how it can fair with other vehicles. According to the reports, this Porsche Panamera hatchback remains the second-fastest sedan following the Continental Flying Spur by Bentley.

Porsche is known for its expensive vehicles. Though the Porsche Panamera will never come close to the success of 911, it is still a feat for Porsche to extend the brand with the Panamera. The Porsche Panamera gets a better kick with its turbo customized engines. Extending the success that the 2009 Panamera established in the market, it proved a point just how good variants can be. In fact, it can easily beat the BMW 7 series with its new turbochargers.