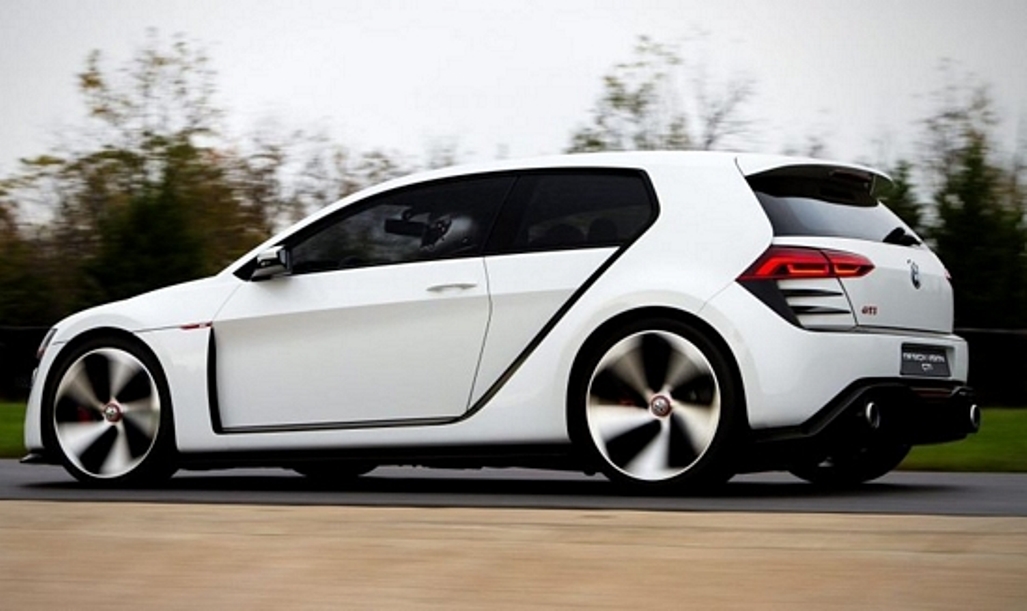 In 2012, the Volkswagen Golf became the second best selling car model after building at least 29 million units since 1974 in 2012.

The Volkswagen Golf GTI is one of the most popular cars that came out of the European car manufacturing company. It is common for the American automotive market to judge European cars as smaller vehicles. With the exception of Lamborghini, Ferrari, and the Mercedes Benz vehicles, the Volkswagen vehicles tend to be the fewer performers, given the Beatle reputation of

Volkswagen; if you know cars, you will think of Volkswagen differently. Volkswagen is not exactly a bad company since it has the capability to expand more than what it has already been known for. Take 2014 revamped Volkswagen Golf GTI for instance. The former Volkswagen GTI was already powerful. In fact, anyone who loved the hatchback design appreciated this vehicle.

Since the company is trying to seek the best out of its vehicle, the 2014 Volkswagen Golf GTI will be getting a 500 horsepower upgrade. Yes! It is 500 horsepower of racing concept hidden under a hatchback design.

In terms of the engine, expect a V6 front-engined design power the car. It produces 500 horsepower, generating a torque of around 4,000 to 6,000 rpm.

Performance-wise, the engine allows the vehicle to run from 0 to 100 kilometers per hour in just 3.9 seconds. No word yet in terms of the top speed of the Volkswagen, but things are looking up.

The car can always crossover to racing. It is prominently based on the design of the Volkswagen Golf GTI. In fact, if you will look at the rear bench, it has been crossed out of the plan only to be replaced by a cross member. Also, there are parts of the vehicle made of carbon fiber material.

Volkswagen has a lot of plans for the Golf GTI. In fact, they designed the car in order to meet the modern demands of driving. Now that there is a need to be online in order to operate the GPS and other networking tools, Klaus Bischoff considered having an online savvy Volkswagen Golf GTI.