Alfa Romeo Giulietta: The Fast and the Furious 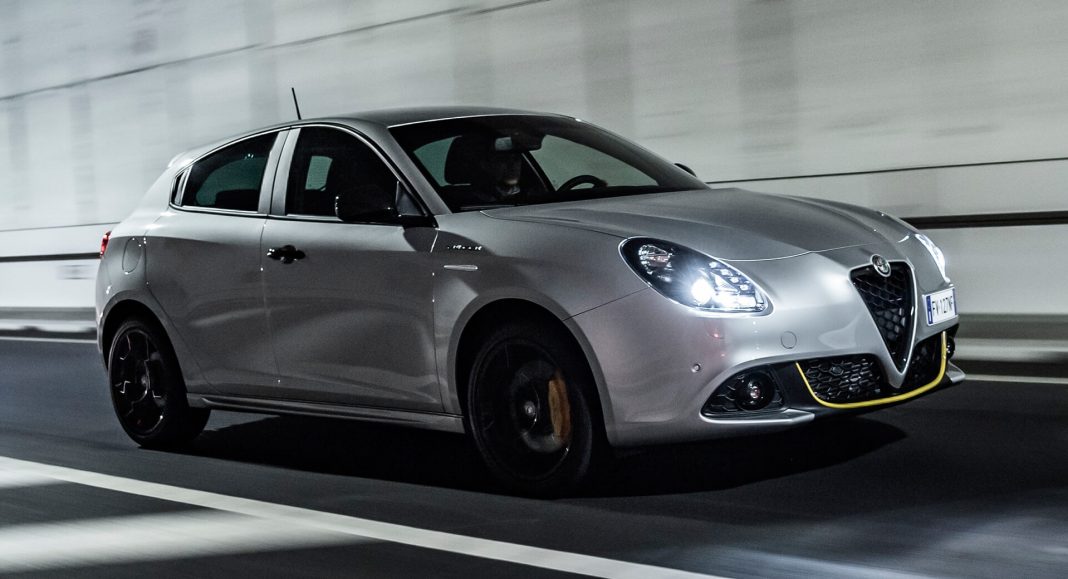 The car model will only have six units. Now, that is an exclusive car. Since time immemorial, Alfa Romeo has been considered one of the best brands when it comes to classy and expensive vehicles.

Now that the Giulietta has been placed in the Fast and Furious movie, expect the popularity of this car to grow.

From the James Bond cars to the Supra in the first Fast and the Furious movie, these cars suddenly became popular after their appearance on the big screen. Considering the price of the Alfa Romeo, it is a good platform for the Italian car manufacturing company to launch their products. Alfa Romeo planned to follow the strategy of Camaro when it comes to popularizing a brand. Camaro had a deal with the makers of Transformers, an equally appealing Hollywood film, in order to boost their sales. On the part of Alfa Romeo, the production of six special models powered by a 170 horsepower engine is a good step towards brand recognition.

The limited-edition Fast and the Furious Alfa Romeo Giulietta cars are going to be solely available via the Motor Village Marylebone in London. Though it carries subtle modifications from the Alfa Romeo Giulietta, you will never misidentify the car for any other model.  According to the press release, the price of each Alfa Romeo runs around $39,100.

The Return of Alfa Romeo Giulietta

Before the Fast and the Furious version of the Alfa Romeo Giulietta, it was originally a compact automobile manufactured in the 1950s.

According to their numbers, there were around 132,000 Alfa Romeo Giulietta units produced since 1954. The very first model was a coupe, and it was followed by a sedan by 1955.

As for the new Alfa Romeo Giulietta, it was successful in providing nostalgia while making use of the current technology that Alfa Romeo has today.

According to the reviews, this car could probably be the best car ever produced by Alfa Romeo in its 100 years in the business.

Though you may argue that the car is just a typical car that has an economical engine, an expensive price tag, and refinement expected from a revival car model, there is something that makes it different from the rest.

Relying mostly on the visual appeal to sell cars, Alfa Romeo employed this same unique ability to capture the target market with aesthetics. As seen in the movie, it is the impression that Alfa Romeo wants to leave with its market. Though critics are saying that the Giulietta is a really good overall car for its price tag, they are not convinced that it can be a big hit. Now that Alfa Romeo is now featured in the Fast and Furious 6 movie, it is possible to provide a lot of shakeups.