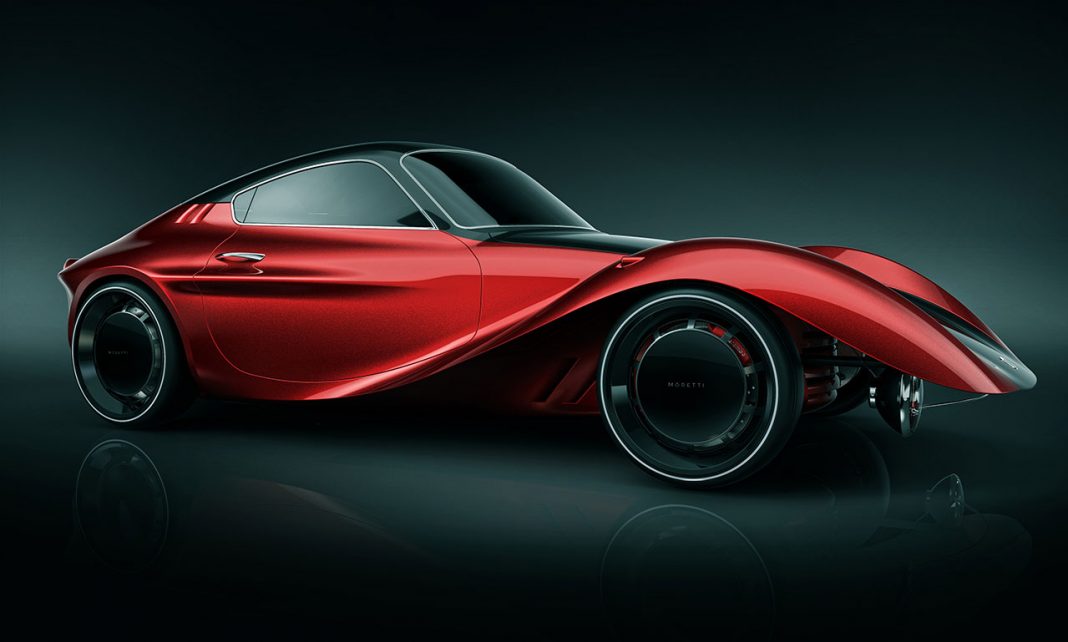 Concept cars can either go to the trash bin or into the current technology of production cars. It takes a lot of research and changes before a concept car becomes part of the best cars. If you will look at the production cars, these things take years of developmental stages.

The 1950s is the decade where you can find a great number of inspirations. For the Moretti EGS Concept, for instance, it didn’t abandon the taste of class that the car provided the race track. With a modern interpretation of a 1950s classic, a lot of people actually looked forward to seeing the car in action.

The trends in car design in the 1950s significantly different from what it is today. In fact, from the teardrop car design to the efficient but powerful engines used on GT cars, it is hard to reincarnate a car without abandoning the former concepts.

The 1950s Morettie 750 Grand Sport is exactly the typical 1950s vehicle. Protruded front, it was a car that will fail every aspect of a wind tunnel test today.

What makes it intriguing is the fact that Moretti EGS Concept plans to revive the 750 Grand Sport. The person behind the automotive design of the modern Moretti EGS Concept was a student from Conventry University who is yet to graduate this year. It was from Brian Males.

According to the modern reinvention of the Moretti EGS design, it will involve human-machine interaction that will trigger emotion. Now, that’s a good pitch for someone trying to make a name for himself in the car design industry.

Strongly influenced by the past but with the touch of modern technology, these are balanced elements that provide proportions for the classic car.

History of the Moretti EGS

Moretti EGS was a product of the 1940s to 1960s endeavor of the Italian car company to dominate the racing circles with their 750 horsepower Grand Sport variants. The company was never a big car company. Despite the financial and manpower constraints, they made it possible to produce influential car designs that tickle the imagination of current car designers.

Typically dubbed in the past as the mini Ferraris, these things used to project an aggressive design in the 50s race scene. The car wasn’t mass-produced during its time.

In fact, the 1954 Moretti 750 Grand Sport was hand made and only a small number were sold to the public.

What Brian Males presented was a futuristic outlook of the 1954 Moretti EGS Grand Sport. If given the power of the 1950s model to the new concept car, will it perform better? Perhaps, it can be one of those highly anticipated cars for 2013? The possibility of seeing the modern version of the Moretti in a motor show in the future is not really far from happening. With the media attention it is getting now, it is possible to see the 1950s race car be reincarnated in today’s time.