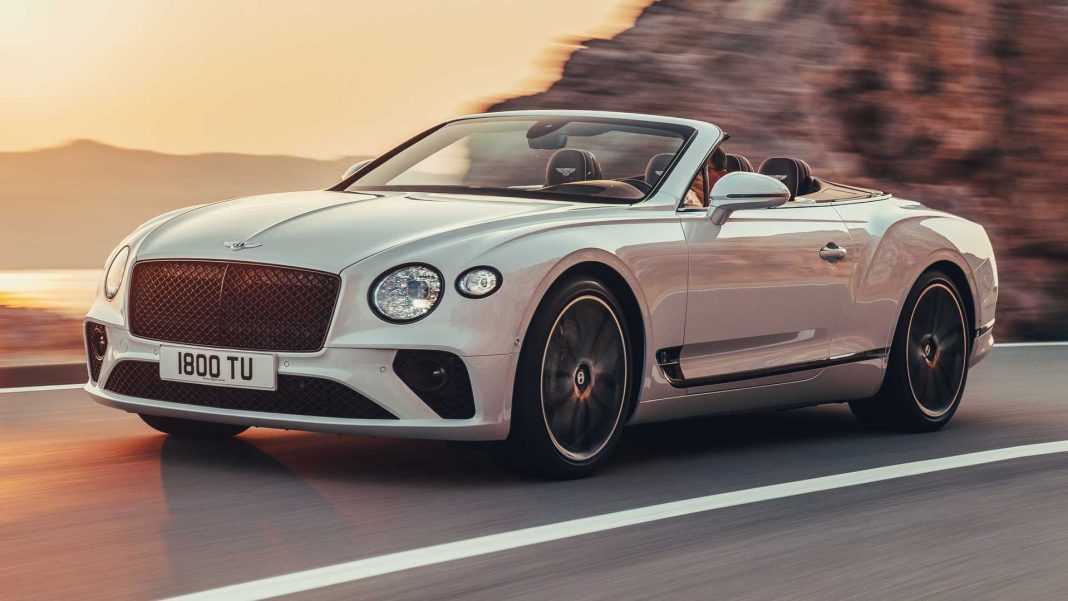 When it comes to superior and luxury GT cars, there is no doubt that Bentley always stays at the top of the ladder. The developers behind Bentley have once again proven how it is one of the best in the industry with its release of the 2014 Bentley Continental GTC Speed.

Bentley has even announced that the Bentley Continental GTC Speed is the fastest open four-seater in the world. These are big words coming from one of the most popular car automakers today but looking at the features of this car, it is not surprising that Bentley has proudly stated these words.

The Bentley Continental GTC Speed stays true to the reputation that Bentley has gathered through the years. This car will not disappoint car enthusiasts and despite the expensive price, it will be worth every penny an owner will pay for it.

There is not one sharp edge on the exterior of the Bentley Continental GTC Speed. Compared to other sports cars in the market today, the Bentley Continental GTC Speed has a calm and reserved but powerful design with its low, wide, broad, and curvy design. It also has four elliptical lights on the front: the outside two have LED-daytime running lights while the two are used for xenon headlamps.

The Bentley Continental GTC Speed also has a massive rectangular metal grille which is sandwiched between the headlights. Of course, there is also the traditional logo of Bentley which is a winged “B” and this is positioned above the grille. Just like any cars from Bentley, this convertible will surely make heads turn.

To start the engine, you only need to push the Start button and the car will quietly start it. It is actually barely noticeable unless you check the tachometer of the car.

This is quite a unique feature of the car which is all thanks to the developers who tweaked the 6.0-liter twin-turbo W12 engine of the car under its hood.

Driving this car also proves to be relatively hassle-free. It has a supple suspension that allows the driver to choose between different driving settings depending on the road conditions. But you might feel a little bit jarred when in full sport mode and the roads aren’t that smooth.

So, you might want to take this into consideration. Turning and braking are also relatively easy in this amazing car. This convertible is able to reach a maximum horsepower of 600 and a maximum torque of 553 lb-ft. This convertible can also effortlessly hit 100 mph within 10.6 seconds which is truly an amazing feat.

As for the interior of the car, this convertible is made up of al leather, wood, and polished metal.

Thus, the driver will feel the ultimate comfort while driving which is perfect especially for those long rides. As a convertible, it can fold the roof within 25 seconds only.

All in all, the Bentley Continental GTC Speed is an amazing sports car. Car enthusiasts will surely love driving around in this big yet surprisingly agile baby. The price of $254,525 might seem a bit pricey but with these features, it’s all worth it.