Bentley on Their New Car with M-Sports 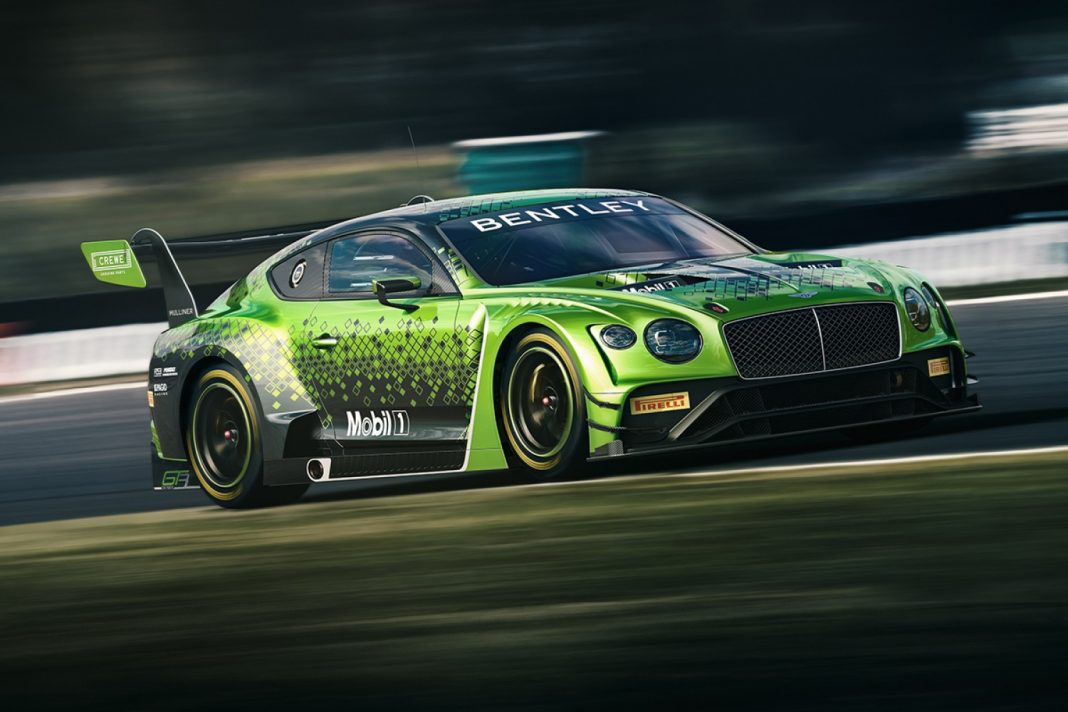 The automotive industry has changed over the years. The term GT car has been used and bastardized by many car manufacturers. Nowadays, even a hatchback can be called a GT car. Or perhaps, even a family sedan can fit the title GT. When it comes to a high-end vehicle, Bentley is one of the brands that can meet, if not, surpass the expectations. Bentley has been one of the top-notch cars that fit to be called a GT car.

Bentley is an English car manufacturing company of luxurious and sports-oriented vehicles. In 1998, Volkswagen bought this company. Since then, they have managed to reinvent and make the Bentley rise to what critics expect from it. Over the years, there were a lot of collaborations between car manufacturing companies. McLaren and Mercedes for instance even made it to the F1 race track.

Aside from the McLaren-Mercedes F1 success, the more recent team-up is between Toyota and BMW. This simply means that high-end brands are now looking for collaborations that can improve the performance of their vehicles.

The Continental GT3 racer by Bentley has been developed by M-Sport. M-Sport was the long term partner of Ford. Ford had significant success during its stint in the WRC because of M-Sport. Now, the question is if Bentley and M-Sport will also jive. M-Sports took care of the technical aspects of the GT3 racer. According to M-Sport boss, Malcolm Wilson, the analysis, the work, and the changes made the Continental GT road car become the GT3 racer. It was a product of teamwork between Bentley and M-Sport.

M-Sports and Bentley are looking forward to stepping up to the racing competition with the Continental GT3 racer. In fact, the GT3 is going to be tested by John Wickham, who won the 24 Hours of Le Mans back in 2003.

Also, among the people working with the Continental GT3 racer included Graham Humphrys, who designed the 1999 BMW workhorse that won the 1999 24 Hours of Le Mans. Given the credentials of the people working on the project, it is not far from the possibility that success is going to be achieved by Bentley in the coming months.

The next step waiting for the Continental GT3 Racer is the formal presentation at the Paris Motor Show. It will be coming this September.

As for the final adjustments of the car, you may have to wait until 2014 to see the final output. It will still undergo different changes in the coming months. According to Bentley, the car is about to be getting final revisions late in 2013.

In order to be successful in automotive racing, it is imperative to get the help of the best companies out there always. Thanks to M-Sport, Bentley is given a newer look. From the Continental GT turning into a competitive race car, Bentley wouldn’t have it any better than going for M-Sport. With their portfolio of racing success, it is possible to do the same with the Bentley.