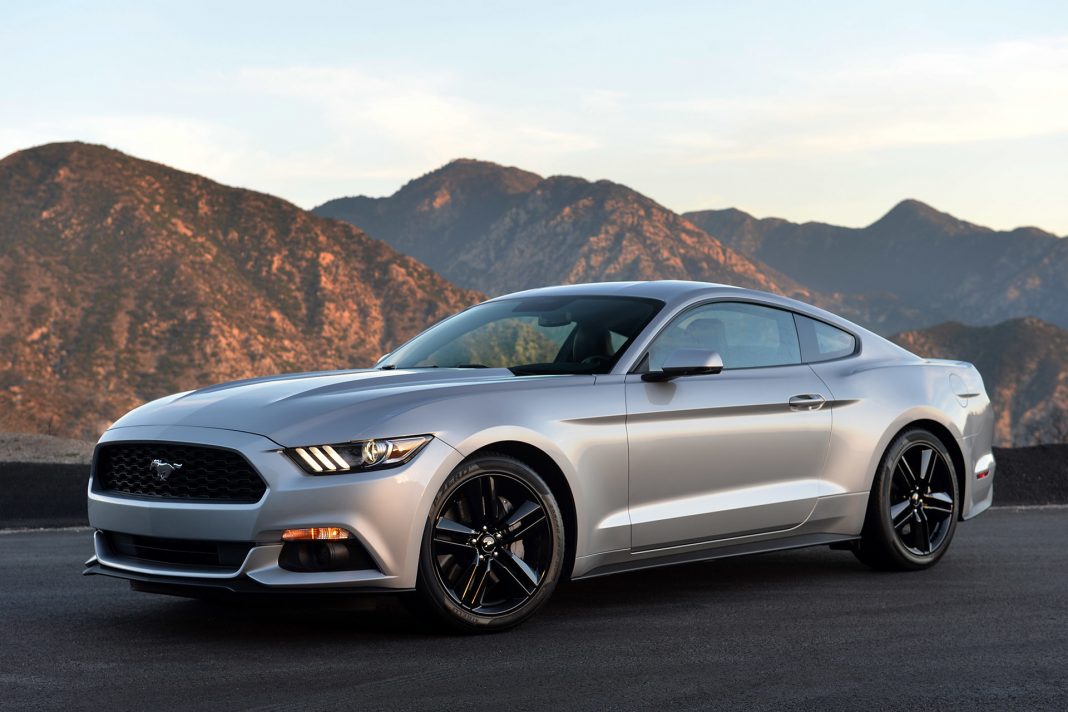 In just a few short weeks’ time, the 2015 Ford Mustang model is set to debut in showrooms and since the announcement of its development, fans of the Mustang have waited with baited breath for the specification of this iconic pony car. Despite the statements released by Ford way back regarding some information on the Mustang, the car has still remained a mystery to all its enthusiasts.

Fortunately, Ford had saved all fans from the long-suffering last July 17 since they have finally released the full list of specifications of this much-awaited car in Dearborn.

The 2015 Ford Mustang offers three different yet great engines to the buyers: a standard 300-horsepower V6, a brand-new 310-horsepower EcoBoost, and an upgraded 435-horsepower V8.

To suit different individual driving styles, each power plant is available with either a six-speed manual or automatic transmission, and all equipment are created with the intention to match perfectly different parts.

Meanwhile, for those who are into a car’s power, the 5.0-liter V8 engine is perfect which is capable of delivering up to 435 horsepower and 400 lb-ft of torque with an improved power-weight ratio for comfortable driving.

Ford also added a new suspension in the 2015 Mustang that features an independent rear set-up, beefier brakes, and an upgraded infotainment system with MyFord Touch and more interior space for a much more comfortable driving perfect for short or long rides.

The outward appearance of the 2015 Mustang stays true to the original 1960’s pony car but it is wrapped in a more modern and stylish-looking skin that emphasizes its fastback silhouette and improves the aerodynamics of the car.

Due to the new technologies added in this latest Mustang, many have feared that its weight will significantly increase but Ford had managed to develop the latest Mustang without too much weight gain compared to the older versions. The lightest 2015 Mustang is the one with the EcoBoost four-cylinder with an automatic transmission with a weight of 3,524 pounds which is only 28 pounds heavier than last year’s V6 with manual transmission.

The rest of the models under the 2015 Mustang line-up are only a few pounds heavier than last year’s models such as the GT with an automatic that has only increased its weight by 54 pounds compared to last year.

It is without a doubt that the 2015 Mustang is “the greatest, most advanced performing Mustang we’ve ever done” as described by Ford Product Chief Raj Nair. Ford developers have certainly outdone themselves with the creation of this latest line-up. With a price of $24,425 including destination charges, every cent spent for this car is definitely worth it.