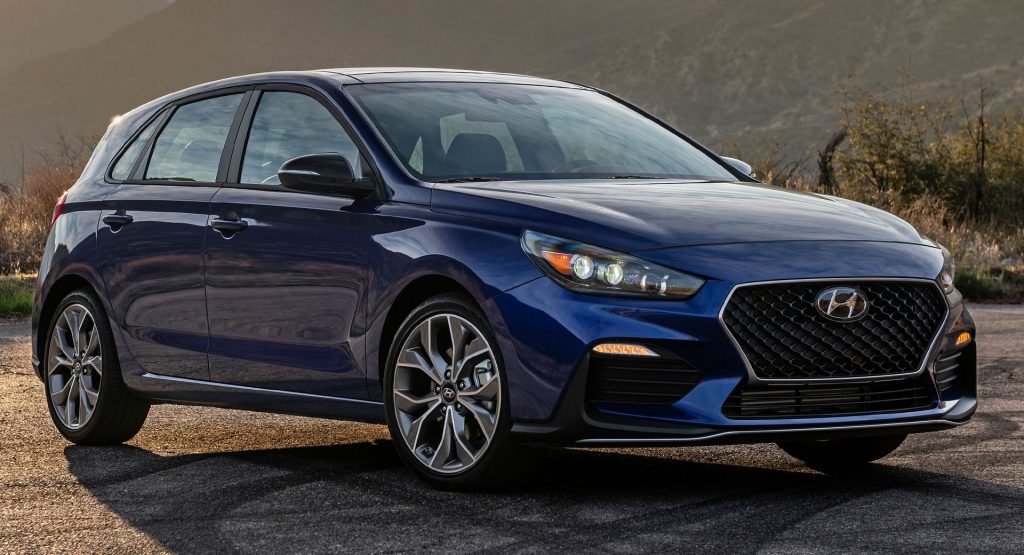 Hyundai, Honda, Mazda, and other Asian cars have tried their luck to develop Asian GT cars. In the past, Toyota and Honda were the only leading Asian car manufacturers for GT cars. In the recent motor shows, a great number of brands have surfaced trying their luck in the GT market. With a broadened perspective on what a GT car is, the Hyundai is one of the many brands that took the center stage with some of its works. Though not really removing the trademark economical design of an Asian car, the company embodied what it is to have a GT car.

Hyundai over the past years catered to the best bang for your buck deals. In the 2012 Chicago Auto Show, they provided great options for their followers by creating the Elanta GT. The Elantra GT is actually a hatchback. Now, that goes to show you how broad classification of a GT car is today. An American version for the Hyundai i30, a lot of people are wondering what the Elanta GT can provide that hasn’t been implemented by past designs. According to the makers of the Elanta GT, their car is going to feature a larger cargo space and better legroom in contrast to the i30.

A recycled name from the early 2000s, it is at least providing the car market a new more fluid look. Modern design and a budget-friendly impression, this can be the perfect car for the US market.

The car was designed to have a 1.8 liter four-cylinder engine, the same that was used for the Elantra sedan by Hyundai.

It creates the same 148 horsepower and 131 lb per foot of torque. Having the standard six-gear transmission, it wasn’t really anything new offered by Hyundai.

What makes the Elanta GT a great car for those who love the GT car market is that it looks sporty. Aside from its alluring body, you may also have to say that the suspension is much improved for the Elanta GT version.

And to provide flexibility to the users, you have three selectable modes. From Comfort, Normal to Sport settings, feel free to choose which one you think is suited for the situation.

To be built in South Korea, there are a lot of expectations coming from the US market. In fact, a lot of people are expecting this car to be an affordable and economical car. So how much is the tag price for the Hyundai Elantra GT?

It will be tagged $16,770. With the competent design and a great Touring overall feel on the vehicle, this can be a great buy on your part.

A decent price for an Asian hatchback turned GT car, you might as well get it. A lot of car enthusiasts now think that the moniker GT is somewhat one of the most bastardized terms used in the car market today. Though it is really a hatchback, in today’s standards, it is sufficed to be called a Grand Touring car.