A Decade With the Lamborghini Diablo 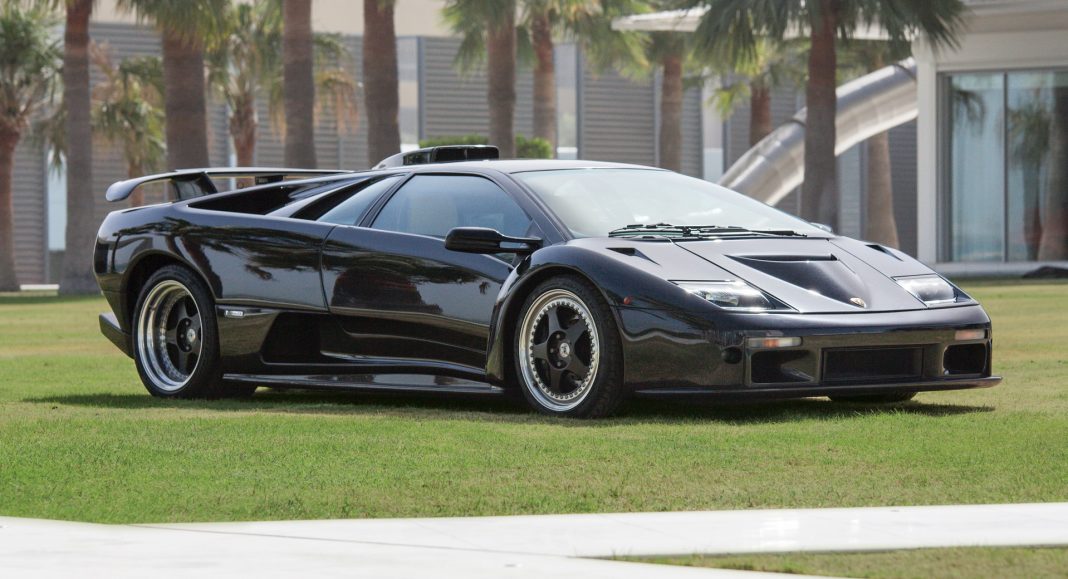 Capable of breaking the 300 kilometers per hour limit, it has captured the attention of car lovers all over the world. The Lamborghini Diablo came to the picture when the company was still getting financial backed up by the Swiss company, Mimram Brothers.

The project 132 in June 1985 was the apparent heir to the Countach. It was a rumor in the past that project 132 was running at least 315 kilometers per hour.

Famous for fighting in Madrid in 1869, it is a fitting name for the Lamborghini that was dubbed as the “biggest head-turner” according to Top Gear.

In the first eight years, the Lamborghini Diablo went for sale, a lot of people were impressed with its V12 engine featuring computer-controlled multi-point fuel injection system. The addition of the computer system in the Lamborghini Diablo created a maximum output. In terms of performance, the car can easily reach from 0 to 100 kilometers per hour in just 4.5 seconds. As for its full-throttle speed, it reaches up to 325 kilometers per hour.

Along with the things that made the car an elite successor to the Countach, it has a great stereo and a high-class interior. During the 1990s, The Lamborghini comes with a CD changer.

By 1993, a Lamborghini Diablo VT was introduced. The VT tends to be different from the first Diablo as it provided an additional all-wheel-drive function. The meaning of the VT for this car means vicious traction. There were also other modifications done on the Lamborghini Diablo. The Diablo SE30 and SE30 Jota were released the following year. All in all, before it was replaced by the Murcielago, There was a total number of 2884 Lamborghini Diablos sold to the public.