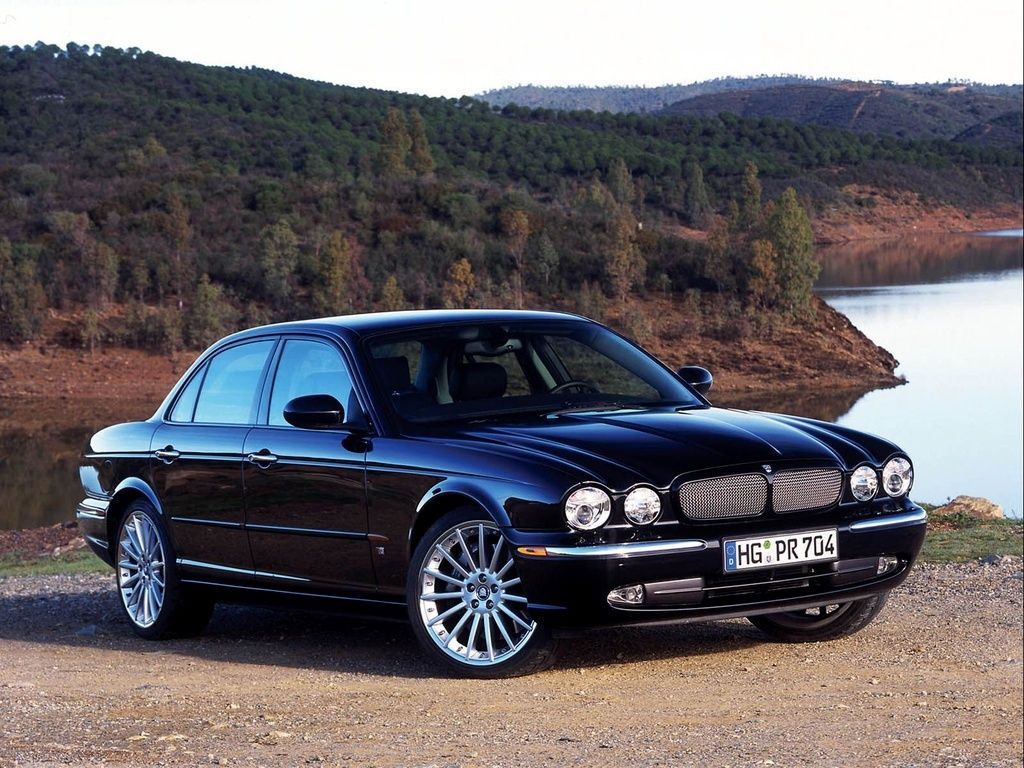 Jaguar established a reputation for providing elite vehicles. The new age Jaguar XJR was a highly anticipated car in the 2013 New York Motor Show. In fact, when Jaguar unveiled the newest member of the XJ family, it just defined what a Jaguar is. Heir to successions of successful car models that can be traced back during the 1960s, this car represents what Jaguar is for the last few years.

According to the tests, it can run from 0 to 100 kilometers per hour in just 4.4 seconds. Now, this is not being marketed as a top of the line sports car. Instead, Jaguar XJR is a family of a saloon car with top of the line performance.

From 1968 to present, the Jaguar XJ became the flagship luxury cars sold by the British company, Jaguar. If you loved the Jaguar XJ series, then, you’d also love the 2014 Jaguar XJR. The newest Jaguar XJR operates with a supercharged 5.0-liter V8 engine. This engine can easily propel the prestigious European car to a top speed of 174 miles per hour. The Jaguar XJR generates 550 horsepower and 502 pounds per square feet of torque. If these numbers show great potential for a classic Jaguar, wait until you see through the rest of the Jaguar XJR.

To get the best handling, Jaguar utilized an eight-speed automatic gearbox together with a corner recognition system that adjusts automatically during abrupt maneuvering.

Now, are you satisfied with all the information with the Jaguar XJR? Before you even drool on this, the price tag for the Jaguar XJR runs around $116,000 to $119,000. Now that is quite a reasonable price for a Jaguar. Considering the luxury and the exclusivity that comes with Jaguar, this was actually expected. But then again, is it really worth it? Is it a good deal?

That is the best question you will need to ask yourself. In fact, it stands at par with the price of a Mercedes Benz or a Porsche.

The Jaguar XJR comes with top of the line styling that can accommodate the rest of the family. With the best suspension underneath the Jaguar XJR, expect only the best handling for this family car.