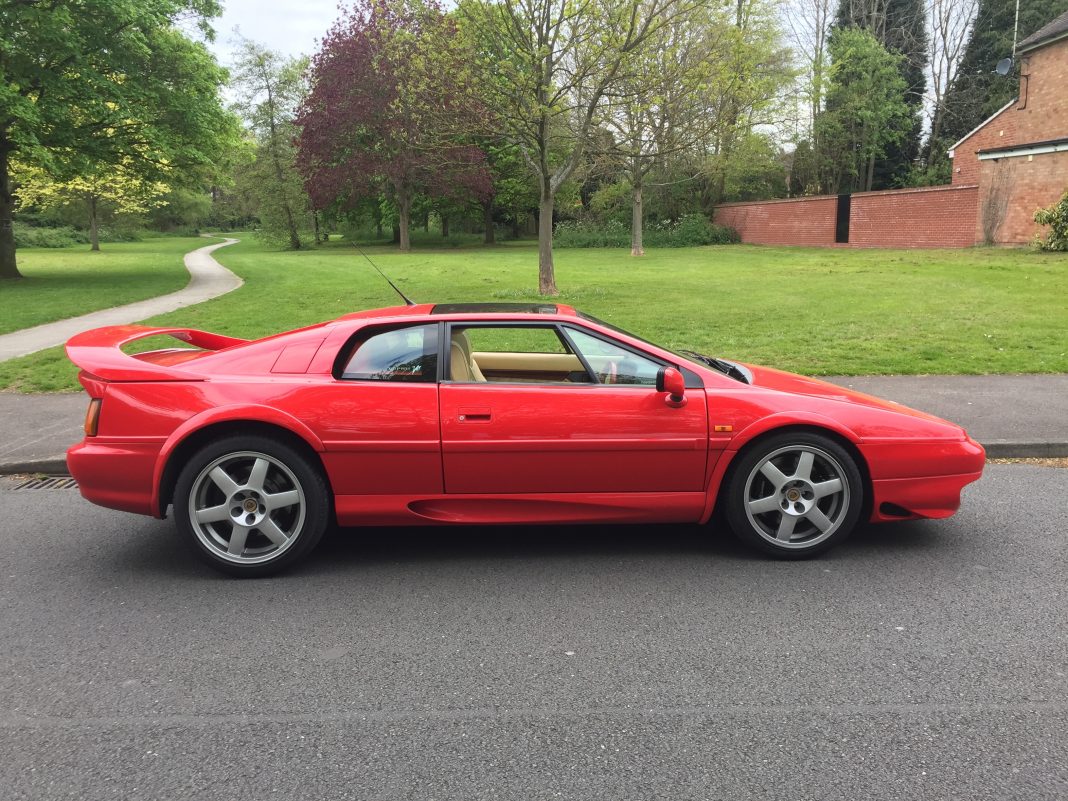 The Lotus Esprit was first unveiled at the Turin Motor Show as a concept car. It made use of a Lotus Europa chassis based on the polygonal design of Giorgetto Giugiaro. Originally, Lotus Esprit would have been named Kiwi. What made the change from Kiwi to Esprit is the Lotus tradition to start all car models with the letter E.

Despite the limitation in the engine, because of the lightweight design of the Lotus Esprit, it recorded a maximum speed of 222 kilometers per hour. Aside from taking a page from the Citroen and Maserati, the first generation of Lotus Esprit also made use of tail lights similar to the Fiat.

The popularity of the first generation Lotus Esprit was at an all-time high when it was featured as a submarine in the James Bond Film, the Spy Who Loved Me.

In 1978, Lotus won racing victories in F1. The popularity of Lotus during that time was carried by its GT cars. In the early 80s, limited edition cars were released for the second generation of Lotus Esprit GT cars to celebrate the victories in F1.

The second Lotus Esprit became even more popular than the first Lotus Esprit as it even had a turbocharged variant. The Turbocharge variation of the Lotus runs a top speed of 240 kilometers per hour.

Lotus Esprit showed to the world the importance of technology to remain relevant. The contrast in technology wouldn’t be so striking if car enthusiasts look at the Lotus Esprit models in every generation. However, skipping three decades from first to the present sixth-generation Lotus Esprit can make things obviously different.

Now running on either a V6 or a V8 engine, the Lotus Esprit is one of the fastest cars today. Abandoning the polygonal design of the 1970s to a more aerodynamic shape, it has come a long way from being a 1972 concept car to what it is today. Now using technology from Formula One races, this is one of the most highly anticipated GT cars by 2014.