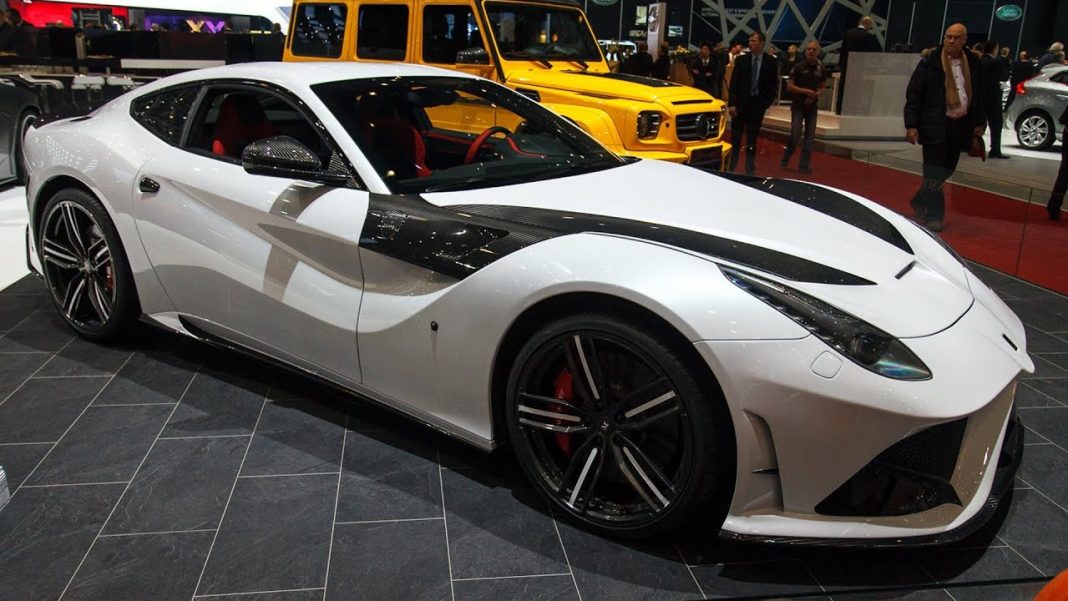 The only way you can have an ultimate GT car is when you combine the best engineering technology with creativity. But is this always the case? There are a lot of critics unhappy with the result of the latest Mansory-Ferrari collaboration. Despite showcasing the importance of technology in improving the performance of the Berlinetta, a lot of people felt the Mansory F12 Stalone didn’t live up to the hype.

Over the years, Mansory made a name for itself by refining some of the best sports cars. From the Bentley Continental to the Bugatti Veyron, Mansory was able to morph GT cars. Since the Ferrari Berlinetta is already a superb car, then why turn it into a Mansory F12 Stallone? If something is not broken, why fix it? These were the questions raised by a lot of car enthusiasts to the Mansory F12 Stalone.

Lightweight Version of The Berlinetta

The refinement of the car started with the bodywork. Mansory made use of carbon fiber to reduce the weight of the original Berlinetta GT car. Also, the engine was integrated with alloy material to make the high-performance engine as light as possible.

The Mansory F12 Stalone had mixed reactions in the recent 2013 Geneva Motor Show. The engineers and the designers reworked a number of parts on the F12 including the front. The new bonnet-shaped front together with the front spoiler aimed to increase the downforce of the vehicle. This enabled the driver to experience superb handling despite running 200 kilometers per hour. Aside from the front, there were also some conservative changes on the rear wing and the side skirts. This adds stability to the car, especially during sharp turns. The engine of the F12 Berlinetta was changed by the engineers of Mansory.

It is now becoming common for companies to share technologies with each other. For instance, the Mercedes Benz AMG engine has been used not only by the SLS but also by other brands like Pagani. In the GT car industry, this may mean a good thing for enthusiasts. But in the case of the Mansory and the Ferrari, this might be an exception. They created a morphed Berlinetta in the form of the Mansory F12 Stallone. The classy Italian car turned into a less spectacular muscle car.

Looking at the designs made by Mansory, they were known for some of the most outrageous redesigns. Whether they redesigned the Lamborghini, the Bugatti or the BMW, changes were always drastic.

According to the critics of the Mansory F12 Stalone, the changes made were inexcusable. Aside from the inclusion of Stalone as its name, the styling upgrades washed the prestige of the Ferrari F12.  Though there weren’t any announcements regarding the pricing of the morphed Ferrari Berlinetta, it seems that there are really only a few people impressed with the physical changes made by Mansory to the F12 Berlinetta.