Lotus Excel: The Standout GT Car of the 1980s 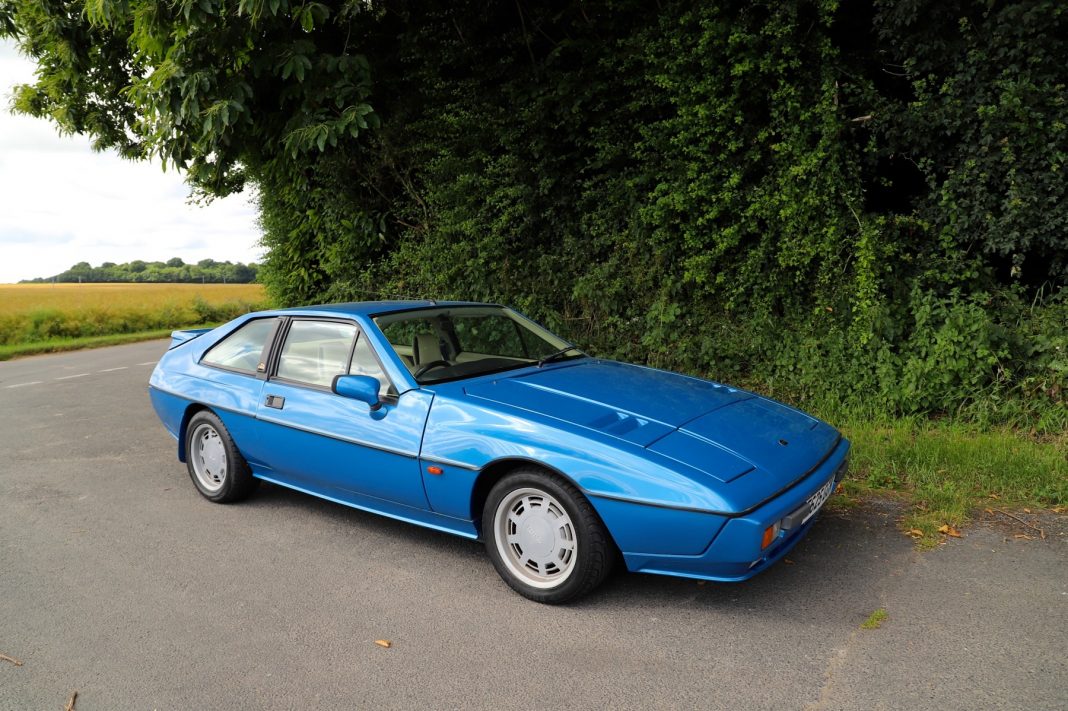 The 1980s was the hotbed of many GT cars. In fact, that was the time when everyone simply decided to put their minds into creating cars that will not only look good but actually perform at par with the expectation of the market. Lotus is one of the best companies when it comes to GT cars. Lotus Cars were established in the 1950s, and over three decades, they have created the Lotus Excel.

The Lotus Excel was designed and was seen in circulations from 1982 to 1992. Over that span of time, the Lotus was known as the one responsible for Supra, the Toyota supercar. The only time Lotus decided to give up on the venture of designing Supra was when the company was bought by General Motors. Lotus designed the Lotus Excel based on the Lotus Eclat and the Lotus Elite II.

There are a lot of positive yields that the Toyota-Lotus partnership produced. One of the most positive things that you can look into is the use of Toyota parts in the Lotus cars. Mechanical components of the Excel came mainly from the Supra. This means that they shared technology to provide better cars to their target market.

Between 1982 and 1992, the Excel received two major upgrades in that span of ten years. The first major change in the Lotus Excel first came during 1985 when a more powerful engine was introduced.

In fact, along with the changes were the bumpers and the interior changes. By 1986, the Lotus Excel had an automatic gearbox. By 1986, Lotus Excel designers took a page from Citroen and decided to put mirrors based on theirs.

The legacy that the Lotus Excel left was the fact that it was a great car to drive. According to the technical specs of the car, the 50:50 weight distribution of the Lotus Excel made it a great choice for anyone who wants to use a high-end GT car. It has a high cornering power that can easily beat most GT cars of its generation.

The Lotus excel made history by being one of the best cars introduced during the 1980s. A two-door car that has a combination of magnificent driving and a powerful motor, this car will be remembered based on its reliance on the influences of Toyota.

If you love the Toyota Supras, the Lotus Excel is the GT car that you don’t want to miss on. Though only a few ones are left because of the poor sales it received in Europe and the fact that it almost didn’t meet the standard for high emission regulation in the US, this is a rare piece of a gem among GT car collectors.

Is it worth it? If you love retro designs and a practical car that you can drive without trouble, then this is the car that you want to have.

According to the statistics, in Europe, the United Kingdom has around 415 of them. However, most of them are no longer used since 1998. Given the SORN or Statutory Off Road Notification, the Lotus failed to meet the standards for the Lotus Excel to be used even in the next decades to come.