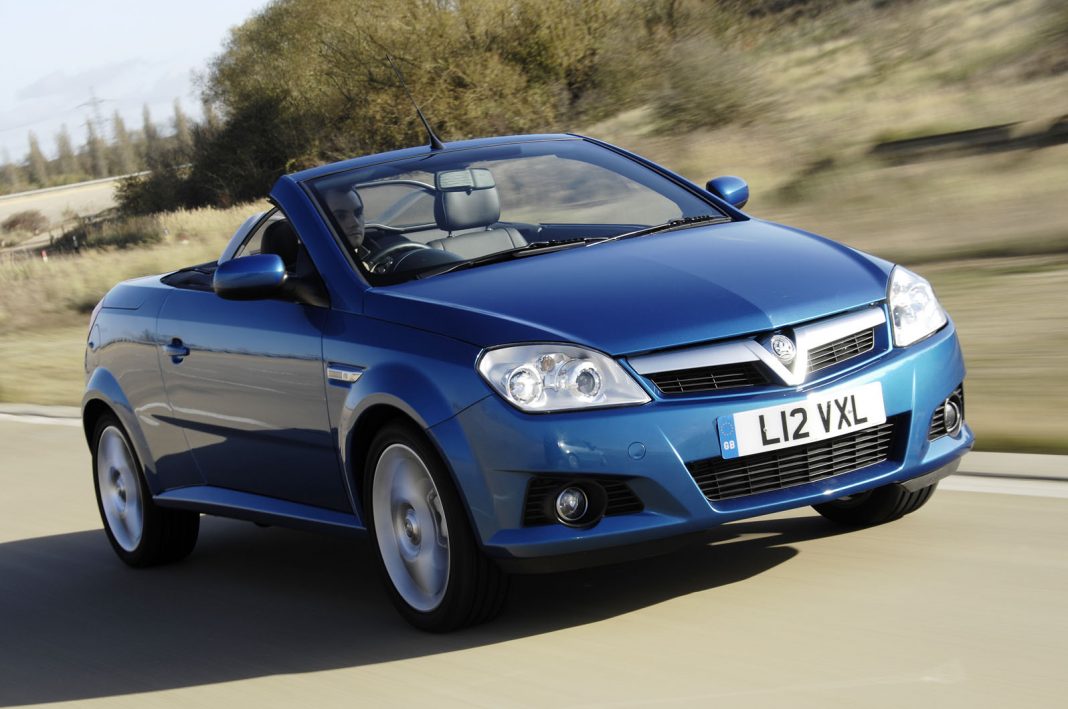 During the 1990s, a lot of cars flopped in sales because of the remarkably struggling economy during that time. The car industry suffered a number of drawbacks, and this was the same case for the Opel Tigra. Opel, however, managed to bounce back as it provided the market a new Opel Tigra by 2004.

Opel Corsa is easily recognizable, because of its compact design during the 1980s. This car was also sold in different brands from Chevrolet to Holden. Due to the popularity of the Opel Corsa, the Opel Tigra was designed to be a compact roadster and a coupe.

There were two different engine options for the 1994 Opel Tigra. You either go for a 1.4L or a 1.6L engine version. The smaller-engined Opel Tigra comes with an option to have a 4-speed gearbox.

Much like other Opel cars, the 1994 Opel Tigra, was marketed by different brands. For instance, Brazil and Mexico have the Chevrolet Tigra, while Europe continued to have Opel. What made the Opel Tigra decrease in sales was the fact that the economy wasn’t doing well for some countries like Brazil in 1998 and 1999.

The first Opel Tigra stopped in the year 2000. For the next four years, the company tried to improve what it can offer to the Opel Market. The Opel Tigra returned to the automotive scene in 2004. The 2004 version of the Tigra was a 2 seater coupe convertible that is more like a GT car than the former 1994 version. The hardtop was somewhat similar to the Peugeot 206 CC. This design was the brainchild of coachbuilder Haeuliez from France.

There are cars that will simply be out of the production line for good. For economic reasons, Opel decided to shelf the Opel Tigra for four years. This way, the company does not saturate the market. Opel also learned the importance of technology in order to stay relevant in the automotive industry. Over the next four years, the Opel Tigra was recalibrated both in the exterior and in the performance of the vehicle. In fact, the Opel Tigra 2004 has a score of 4/5 from Euro NCAP. Euro NCAP is the organization responsible for testing the safety of vehicles.