Pagani Huayra: Living up to the Hype 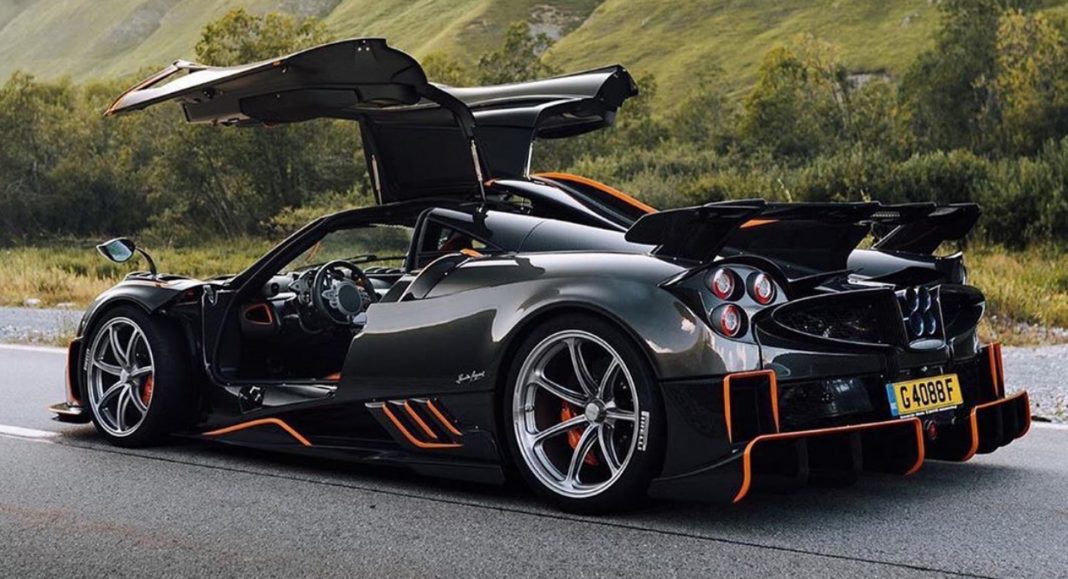 It is hard to discriminate a good GT car from a bad one these days. Considering the broad definition of GT cars, there are instances when these vehicles are just high-end family cars. In the case of the Pagani Hauyra, however, things are different. It is a legitimate GT car that can easily amaze people on the streets.

Huayra-tata was the God of the Winds for the Incas. Living up to the name, the Pagani Huayra is a high-performance vehicle that received the Hypercar of the Year award for 2012 by Top Gear Magazine.

Performance of the Pagani Huayra

When the Pagani Huayra was tested by Top Gear, it was made to run on the Top Gear Test Track. With a lap time of 1 minute 13.8 seconds, the Pagani Huayra beat the Ariel Atom V8 record of 1 minute 15.1 seconds. The car manufacturing company knows exactly the importance of technology. This was also the reason why they did not hesitate to coordinate with Mercedes AMG for its engine.

The engine responsible for the fast Pagani Huayra is the German-produced Mercedes Benz AMG 60 degree V12 engine. Having 730 horsepower to propel the lightweight car, it has the capacity to hit 372 kilometers per hour for its top speed.

Also, it can accelerate from 0 to 100 kilometers per hour in an impressive 3.3 seconds. Engineers of the Pagani Huayra modified the gearbox of the car to a seven-speed manual transmission. Manufacturers picked the gearbox design to reduce the weight of the supercar.

The Pagani Zonda was such a great success that the Pagani Huayra adapted some of its design. The material used for the chassis of the Zonda was also utilized in the Pagani Huayra. Engineers made use of carbenium monocoque construction to reduce the weight of the vehicle. Carbotanium is a method of using titanium alloy with advanced carbon composites. According to research this technology allows the yielded material to be elastic and strong but at the same time lightweight.

The Pagani Huayra debuted online on January 25, 2011. The press release was in preparation for the 2011 Geneva Auto Salon. Though it costs a million dollars, this car is the epitome of what a GT car is all about. Top-notch technology and superb performance, these are some of the things that you can expect with a car named after the Wind God.