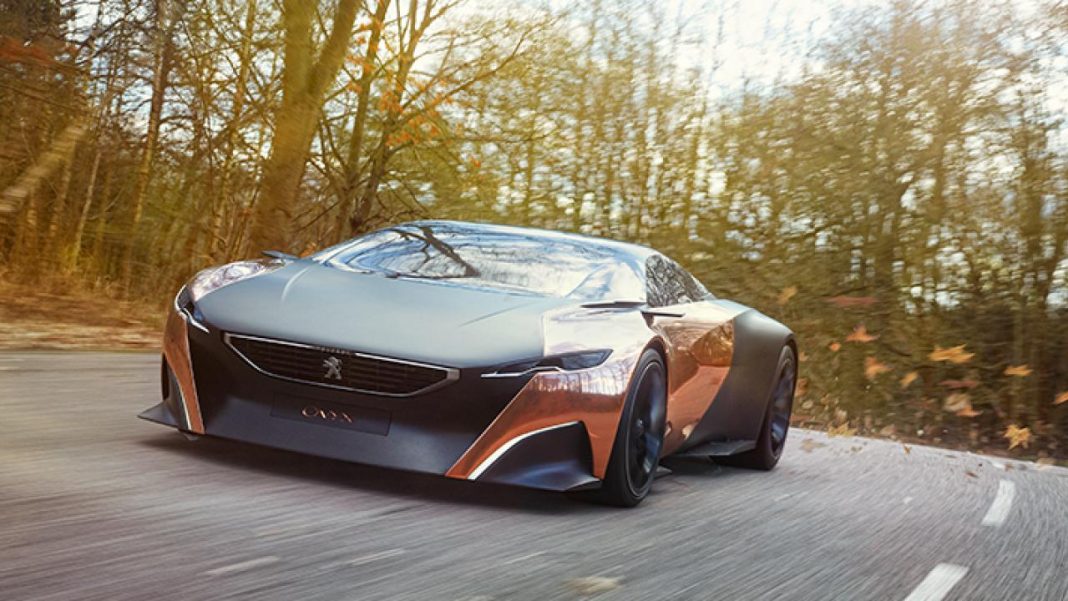 Peugeot established a name in the automotive industry as the car company that was able to adapt to the different elements. Knocking down the competition in the WRC with the help of Sebastian Loeb, it is clear how they have built a market over the years.

But of course, this is not the only thing that Peugeot can do. They can also create cars that are at par, if not, better than the Mercedes, the BMW, and the Jaguar.

Being part of Europe’s finest car manufacturing company can be a challenge. Recently, Peugeot released the Onyx. Onyx was shown in the 2012 Paris Motor Show. Peugeot Onyx is something different from the other cars that we typically see. In fact, the most popular Peugeot today may be the 208 that was used by Sebastian Loeb.

Based on the press release of Peugeot, the Onyx will be powered by a 600 horsepower engine. With a 3.7 liter V8 engine, that can generate such power, it instantly took the attention during the Paris Motor Show.

This masterpiece can qualify for the best of the best concept cars that year. If you think that the engine is the best treat in this vehicle, then probably, you would want to know the total weight of the car. The body of the Peugeot Onyx was made of Carbon fiber material that weighs only by 100kg. This helped the car to weigh only around 1,100 kilograms.

This simply translates to speed and performance. When you have a car that is lightweight and can easily be propelled by a powerful V8 engine.

Peugeot is trying to expand on their brand identity. It is clear how the company is trying to go for the GT market without ostracizing a number of hardcore Peugeot fans. They still have the powerful engine and handling that they are used to having. However, this time around, it is classier than most models. The design is geared towards a specific crowd. In fact, the market that Peugeot is trying to reach is more of the same market as Mercedes and BMW enjoyed over the last years.

The whole concept behind the Peugeot Onyx is unique. Just when you think that it is light that it will not give you a difficult handling experience, this is when everything is different.

The design behind the Onyx is geared towards having a downforce. Despite the V8 engine and the light frame of the supercar, Peugeot can definitely cross new borders with their new innovation.

Peugeot Sport provides a different driving experience. Also, performance-wise, it has a hybrid4 technology that guarantees the recovery of kinetic energy that is typically lost when braking. This energy is used and stored on a battery in order to provide an additional push of 80bhp. What Peugeot as a car manufacturing company provided is a feat. With 2kilogran per horsepower ratio, that is a high-performance machine that every car enthusiasts would love.