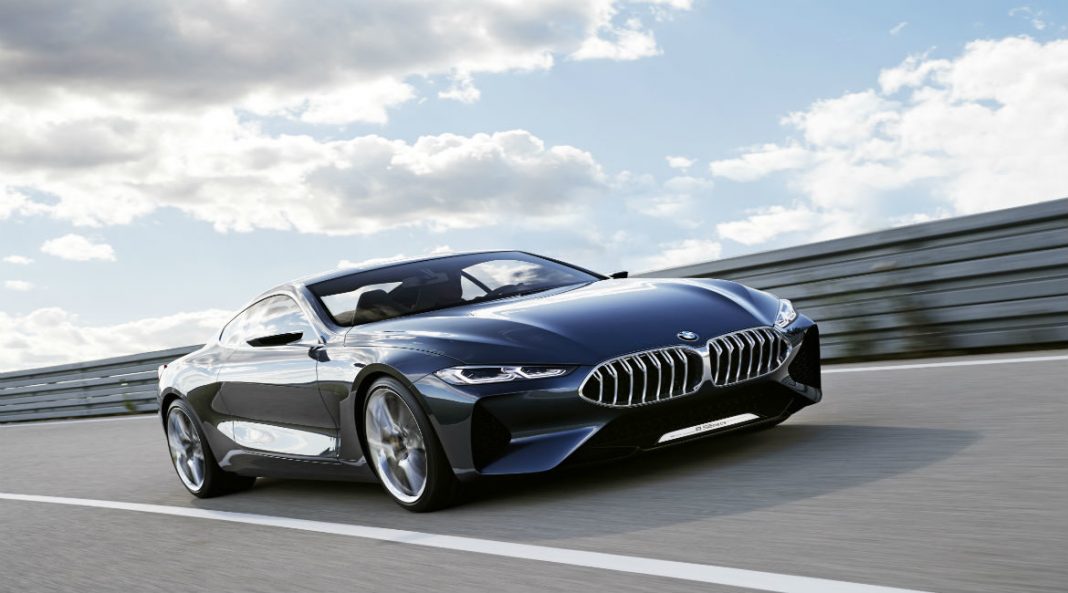 The BMW 8 Series was made by BMW between 1989 and 1999 and is GT with a V8 or V12 engine.  In 1991, it actually replaced the original E24 based 6 Series; however, it is widely misconceived that the BMW 8 Series was developed as its successor.  This was not so because it was a completely new class targeted at a different market with an improved performance than the 6 series and a considerably higher price.

This car had a top speed which was electronically limited to 155 mph and was BMW’s flagship car.

Both the designing and construction of the 8 Series commenced in 1986.  In early September 1989, the 8 Series made its first appearance at the Frankfurt Motor Show. With great improvement in its performance, its purchase price increased significantly.

More than 1.5 billion Deutschmarks went into total development and BMW employed CAD tools which were rare then in designing the car’s brand new body.

Coupled with wind tunnel testing technology, the resultant car was a big improvement from the preceding BM M^/635CSi’s 0.39. It had a 0.29 drag coefficient.

The 8 Series GT car was the first to provide the initial V-12 engine that was matted onto a 6-speed gearbox in a car.  Also, it was among the first vehicles to be equipped with a “fly-by-wire” electronic throttle and BMW’s initial cars to make use of a multi-link rear axle together with the Z1.

The BMW 8 Series GT car’s unibody was lighter than its predecessors’ by 8 lbs (3 kg), something which was made possible by CAD modeling.  However, when completed, it turned out to be considerably heavier because of the huge engine as well as the additional luxury items. This was criticized by those who rather wanted BMW to focus on the knowledge.

Part of the weight of the car could have been attributed to its body style which happened to be pillar-less “hardtop” and did not have a “B” post.  This kind of body style originated from the US in the late 1940s but was discarded in the late 1970s by Detroit.